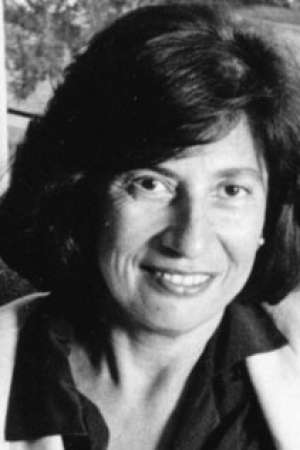 Evelyn Erika Handler served from 1980 to 1983 as the University of New Hampshire's fourteenth and first female president. Handler was the first woman in the country to be named president of a publicly supported land grant university. She was credited with bringing in $15 million in federal grants for a science and engineering research center.
Read full biography

Other facts about Evelyn Handler

Evelyn Handler Is A Member Of 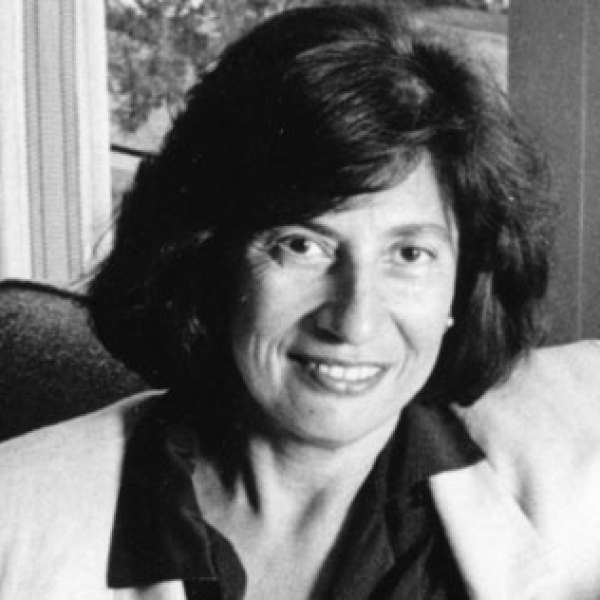