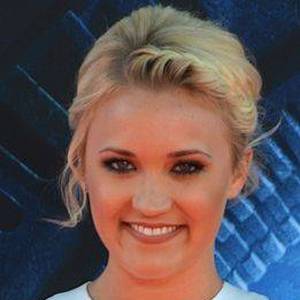 Emily Osment is an American actress. She was born on March 10, 1992 (29 years old) in Los Angeles, California as Emily Jordan Osment.

Emily Jordan Osment is an American actress and singer-songwriter born in Los Angeles California. After working in several television films in her childhood she gained fame for co-starring as the character Gerti Giggles in Spy Kids 2: Island of Lost Dreams and Spy Kids 3-D: Game Over. She went on to co-star in the Emmy Award-nominated Disney Channel sitcom Hannah Montana as Lilly Truscott as well as the series movie Hannah Montana: The Movie.
Read full biography 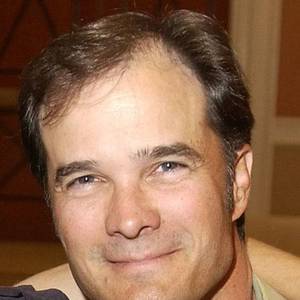 Her first feature film was Spy Kids 3-D: Game Over (2003, as Gerti Giggles). She was 11 when she starred in this movie. Since 2003, she has appeared in 22 feature films. The last one is Holidaze: The Christmas That Almost Didn't Happen (2006). In this movie, she played the character Trick (voice) .

Her first album I Don't Think About It released 14 years ago, she was 15 years old.

Her real name:
Birth name of Emily Osment is Emily Jordan Osment
Who is younger? 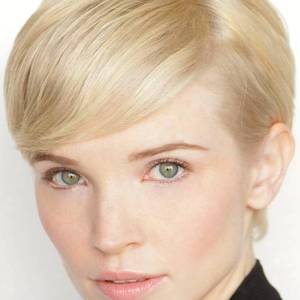 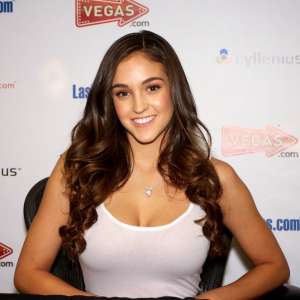 Other facts about Emily Osment 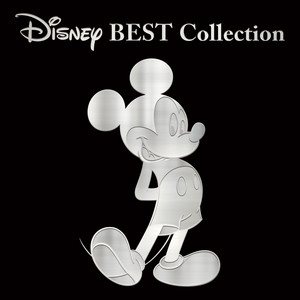 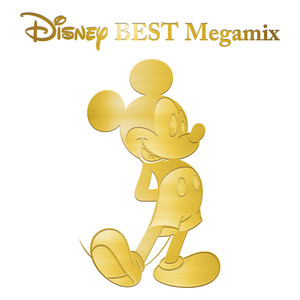 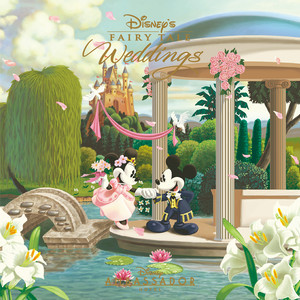 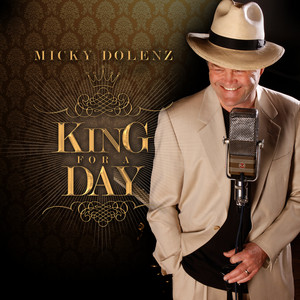 King For A Day Released 10 years ago 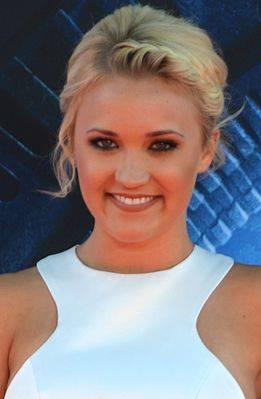