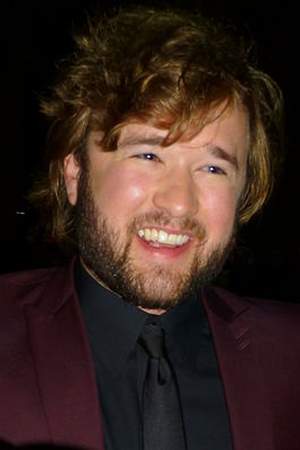 Haley Joel Osment is an American actor. After a series of roles in television and film during the 1990s including a small part in Forrest Gump playing Tom Hanks' title character’s son Osment rose to fame with his performance as Cole Sear in M. Night Shyamalan's thriller film The Sixth Sense which earned him a nomination for Academy Award for Best Supporting Actor.
Read full biography 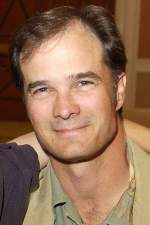 There are 41 movies of Haley Joel Osment:

The Pretender He was 8 years old

Touched by an Angel He was 6 years old

The Tonight Show with Jay Leno He was 4 years old 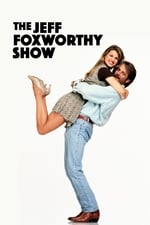 The Jeff Foxworthy Show He was 7 years old

Other facts about Haley Joel Osment 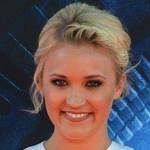 Haley Joel Osment Is A Member Of 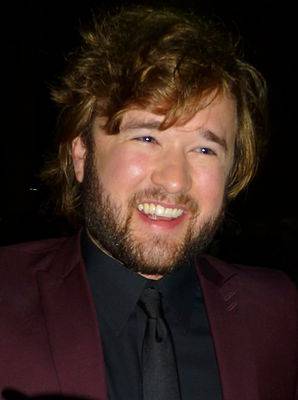