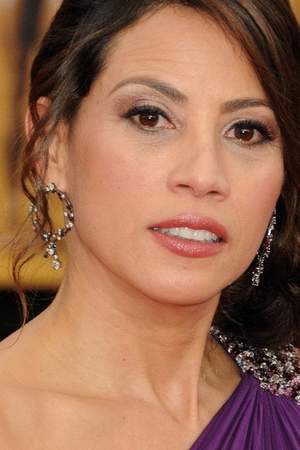 Elizabeth Rodriguez is a Manhattan born and raised native New Yorker and a graduate of Lehman College in the Bronx. After graduation from Lehman, Rodriguez studied for two years under acclaimed acting teacher Maggie Flanigan at William Esper Studios in NYC. While still at the studio she began working professionally with appearances in the feature films "Fresh", "Dead Presidents" and "I Think I Do", as well as in TV shows such as "Law & Order", and recurring roles on both "OZ" and "New York Undercover". Rodriguez has since appeared in numerous show...
Read full biography

There are 28 movies of Elizabeth Rodriguez.

Six Feet Under She was 20 years old 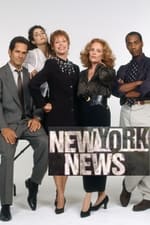 Third Watch She was 18 years old

Law & Order She was 9 years old

Cold Case She was 22 years old

Awarded Lunt-Fontanne Award for Ensemble Excellence in 2011 , nominated Tony Award for Best Featured Actress in a Play in 2011 ,

She graduated from Lehman College

Other facts about Elizabeth Rodriguez

Elizabeth Rodriguez Is A Member Of 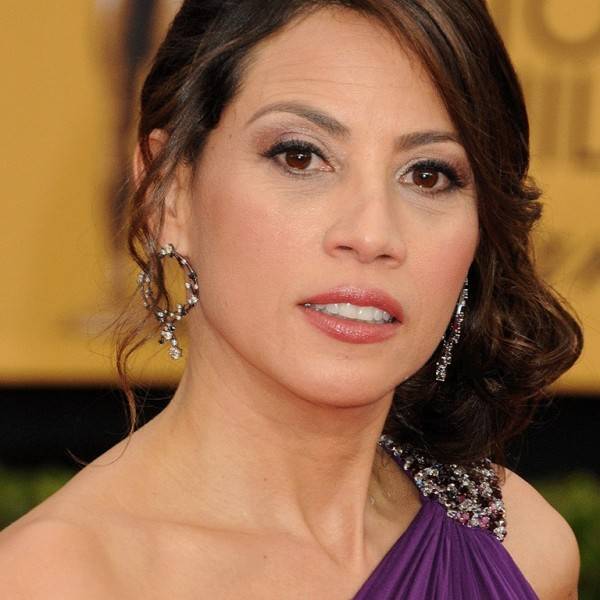