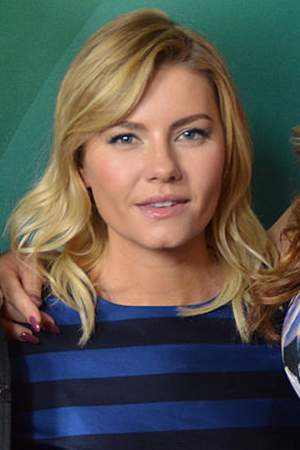 Elisha Ann Cuthbert is a Canadian actress and model. She began her career as the co-host of the Canadian children's television series Popular Mechanics for Kids. Since then her best known television roles have been Kim Bauer on the Fox action-thriller series 24 and Alex Kerkovich on the ABC comedy series Happy Endings.
Read full biography

There are 21 movies of Elisha Cuthbert.

Her first feature film was House of Wax (2005, as Carly Jones). She was 22 when she starred in this movie. Since 2005, she has appeared in 21 feature films. The last one is Popular Mechanics for Kids: Lightning and Other Forces of Nature (2006). In this movie, she played the character Herself .

Family Guy She was 16 years old

On Air with Ryan Seacrest She was 21 years old

Popular Mechanics for Kids She was 14 years old 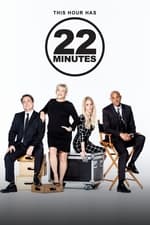 This Hour Has 22 Minutes She was 26 years old

When is Cuthbert's next birthday?

Other facts about Elisha Cuthbert

Elisha Cuthbert Is A Member Of 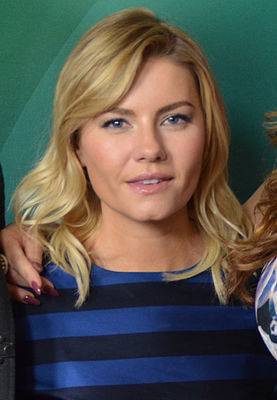