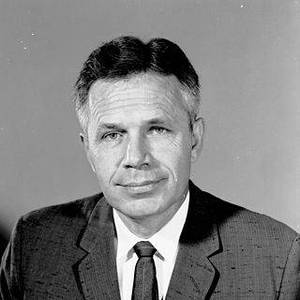 He graduated from Auburn University and Cornell University 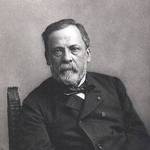 When is E. T. York's next birthday? 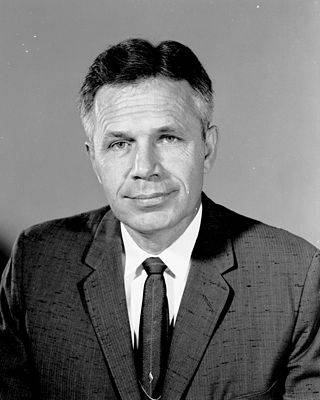