Douglas Hickox was an English film director. Hickox was born in London where he was educated at Emanuel School. Hickox worked extensively as an assistant director and second unit director throughout the 50's and early 60's making his first major picture in 1970. Over the next ten years he developed a reputation for the wit and style of his direction and for his taut action sequences.
Read full biography

There are 16 movies of Douglas Hickox.

The Phoenix He was 53 years old 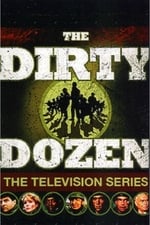 The Dirty Dozen He was 59 years old

Hallmark Hall of Fame He was 22 years old 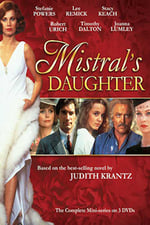 Mistral's Daughter He was 55 years old 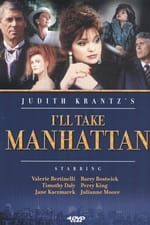 He graduated from Emanuel School

Other facts about Douglas Hickox 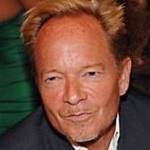 Douglas Hickox Is A Member Of