Her mother was American actor Her mother died at the age of 102 (Dorothy was 80 years old). When Dorothy born she was 21 years old. 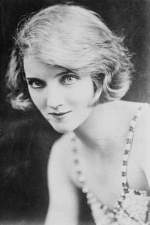 There are 6 movies of Dorothy Hyson.

Her first feature film was The Ghoul (1933, as Betty Harlon). She was 18 when she starred in this movie. Since 1933, she has appeared in 6 feature films. The last one is A Cup of Kindness (1934). In this movie, she played the character Betty Ramsbottom .

Other facts about Dorothy Hyson 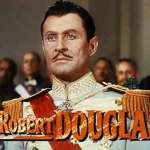 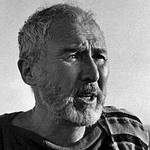 Dorothy Hyson Is A Member Of