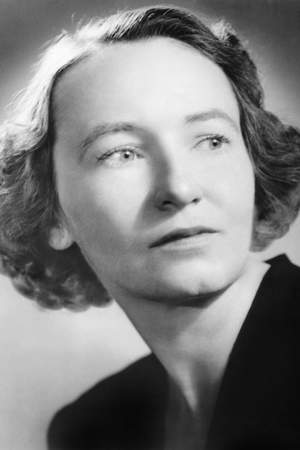 Dorothy B. Hughes was an American crime writer and literary critic. Hughes wrote fourteen crime and detective novels primarily in the hardboiled and noir styles and is best known for the novels In a Lonely Place and Ride the Pink Horse. Born Dorothy Belle Flanagan in Kansas City Missouri she studied journalism and after graduating from the University of Missouri with her B. J.
Read full biography

Is Dorothy B. Hughes still alive?

There are 4 movies of Dorothy B. Hughes.

Other facts about Dorothy B. Hughes

Dorothy B. Hughes Is A Member Of 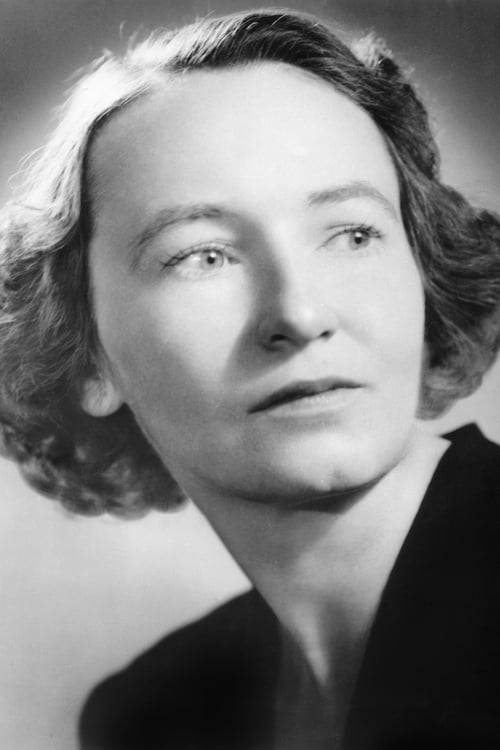