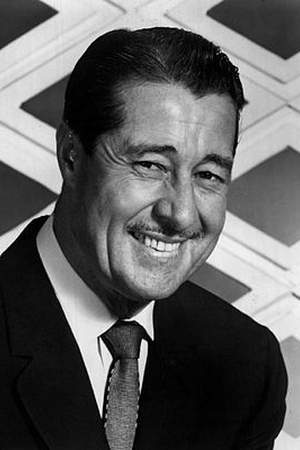 Don Ameche was an American actor with a career spanning almost sixty years. After touring in vaudeville he featured in many biographical films including The Story of Alexander Graham Bell. He continued to appear on Broadway as well as on radio and TV where he was host and commentator for International Showtime covering circus and ice-shows all over Europe.
Read full biography

There are 61 movies of Don Ameche.

The Golden Girls He was 77 years old

Petticoat Junction He was 55 years old

The Ed Sullivan Show He was 40 years old

Coke Time with Eddie Fisher He was 44 years old

Climax! He was 46 years old

Other facts about Don Ameche

Don Ameche Is A Member Of 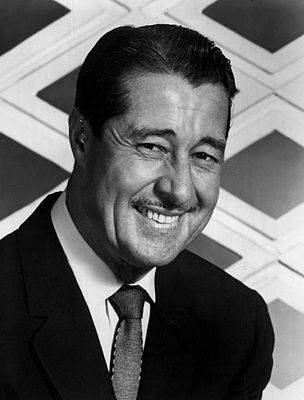