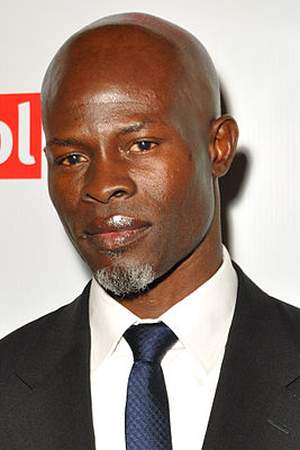 Djimon Gaston Hounsou is a Beninese American actor and model. As an actor Hounsou has been nominated for two Academy Awards.
Read full biography

There are 46 movies of Djimon Hounsou.

The Oscars He was 11 years old

Alias He was 37 years old

How tall is Djimon Hounsou?

When is Hounsou's next birthday?

Other facts about Djimon Hounsou 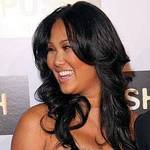 Djimon Hounsou Is A Member Of 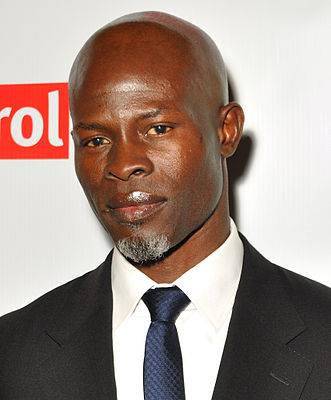