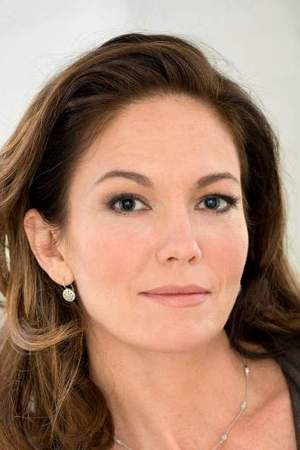 Diane Lane is an American actress. Born and raised in New York City Lane made her screen debut in George Roy Hill's 1979 film A Little Romance starring opposite Sir Laurence Olivier. Soon after she was featured on the cover of Time magazine and dubbed the new Grace Kelly. She has since appeared in several notable films including the 2002 film Unfaithful which earned her Academy Award Golden Globe and Screen Actors Guild Award nominations.
Read full biography 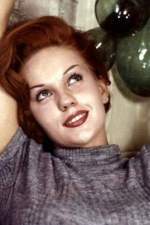 There are 66 movies of Diane Lane:

Untraceable (2008) As Agent Jennifer Marsh, she was 43 years old

Ladies and Gentlemen, the Fabulous Stains (1982) As Corinne Burns, she was 17 years old

National Lampoon's Movie Madness (1982) As Liza ("Growing Yourself"), she was 17 years old

Her first feature film was Man of Steel (2013, as Martha Kent). She was 48 when she starred in this movie. Since 2013, she has appeared in 66 feature films. The last one is Oldest Living Confederate Widow Tells All (1994). In this movie, she played the character Lucy Honicut Marsden .

The Ellen DeGeneres Show She was 38 years old

Other facts about Diane Lane 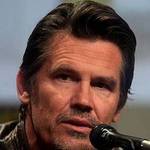 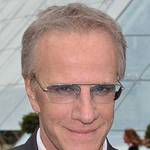 Diane Lane Is A Member Of 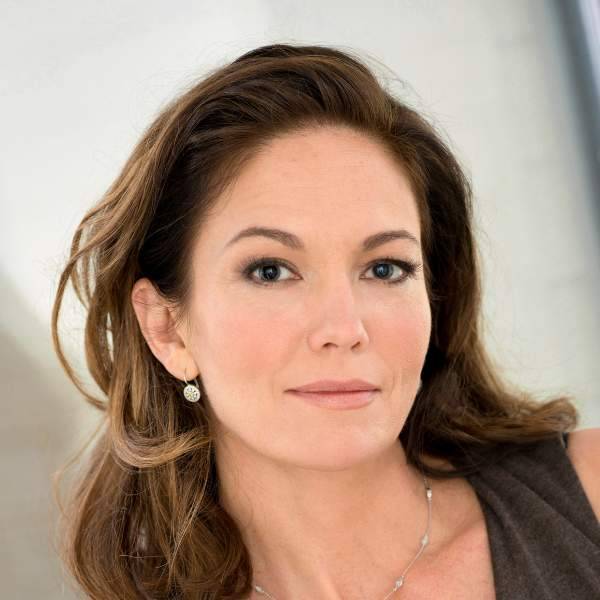