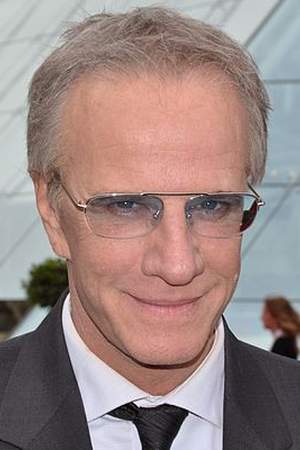 Christophe Guy Denis Christopher Lambert is a French actor who has appeared in American as well as French and other European productions. He is best known for his role as Connor MacLeod or simply The Highlander from the movie and subsequent movie franchise series of the same name.
Read full biography

There are 70 movies of Christopher Lambert.

His first feature film was Ghost Rider: Spirit of Vengeance (2011, as Methodius). He was 54 when he starred in this movie. Since 2011, he has appeared in 70 feature films. The last one is Tarzan Revisited (2017). In this movie, we watched him as himself . 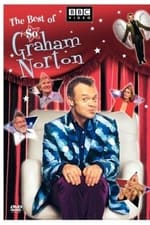 So Graham Norton He was 41 years old 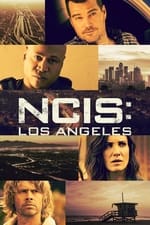 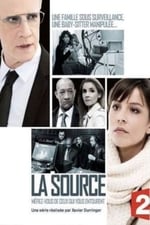 La Source He was 56 years old 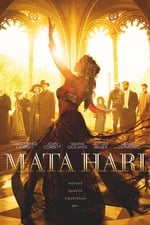 Mata Hari He was 59 years old

He graduated from Cours Florent and Conservatoire De Paris

How tall is Christopher Lambert?

Other facts about Christopher Lambert 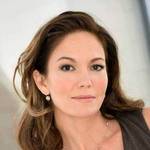 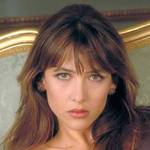 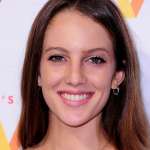 Christopher Lambert Is A Member Of 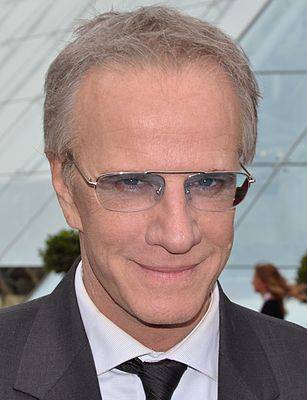