Debra Paget is a 89 years old actress from United States of America from Denver, Colorado. She was born on August 19, 1933 in Denver, Colorado as Debralee Griffin. Her nickname is Griffin Debralee. 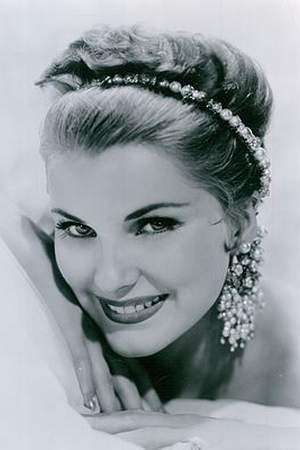 Debra Paget is an American actress and entertainer who rose to prominence in the 1950s and early 1960s in a variety of feature films including 20th Century Fox's epic Demetrius and the Gladiators starring Victor Mature Jay Robinson and Susan Hayward a sequel to The Robe. She also appeared in Love Me Tender the film début of Elvis Presley.
Read full biography

There are 32 movies of Debra Paget.

Her first feature film was The Ten Commandments (1956, as Lilia). She was 23 when she starred in this movie. Since 1956, she has appeared in 32 feature films. The last one is Debra Paget, For Example (2016). In this movie, she played the character Herself (Archival Footage) .

Princess of the Nile (1954) As Princess Shalimar / Taura the dancer, she was 20 years old

Burke's Law She was 30 years old

The Colgate Comedy Hour She was 17 years old

Rawhide She was 25 years old

Climax! She was 21 years old

The Steve Allen Show She was 22 years old

She graduated from Hollywood Professional School

When is Paget's next birthday?

Other facts about Debra Paget 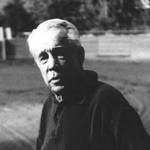 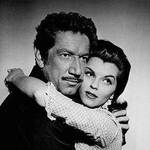 Debra Paget Is A Member Of 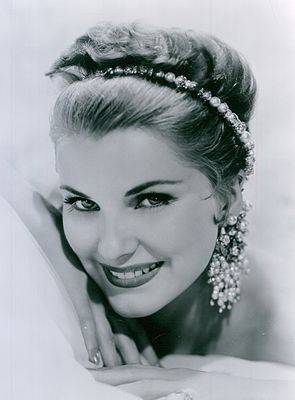