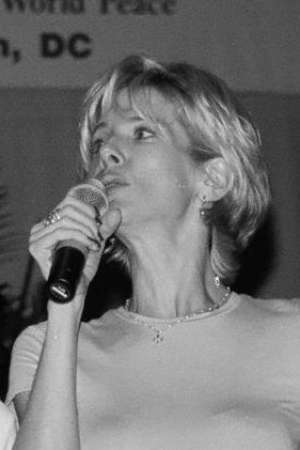 Deborah Anne Debby Boone is an American singer author and actress. She is best known for her 1977 hit You Light Up My Life which spent ten weeks at No. 1 on the Billboard Hot 100 chart and led to her winning the Grammy Award for Best New Artist the following year. Boone later focused her music career on country music resulting in the 1980 No. 1 country hit Are You on the Road to Lovin' Me Again.
Read full biography

Her father Pat Boone and Pat Boone was 22 years old when Debby born. Her father is an American singer. 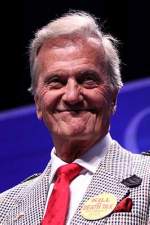 She has one child, Tessa (36, American actress) . When her first child, Tessa Ferrer, was born, Debby Boone was 29 years old.

There are 23 albums of Debby Boone.

Her first album You Light Up My Life released 45 years ago, she was 20 years old when this album released. There were 12 songs in this album. 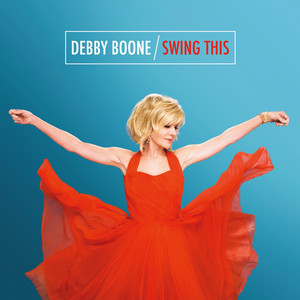 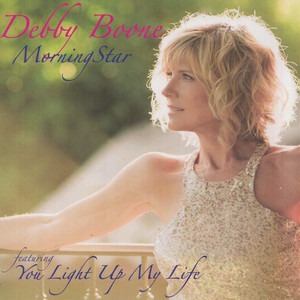 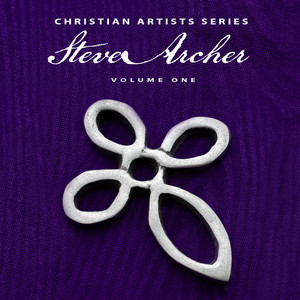 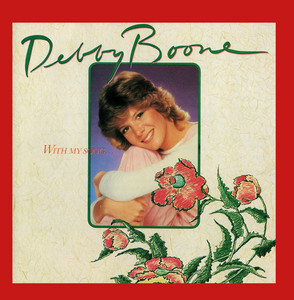 When is Boone's next birthday?

Other facts about Debby Boone 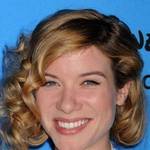 Debby Boone Is A Member Of 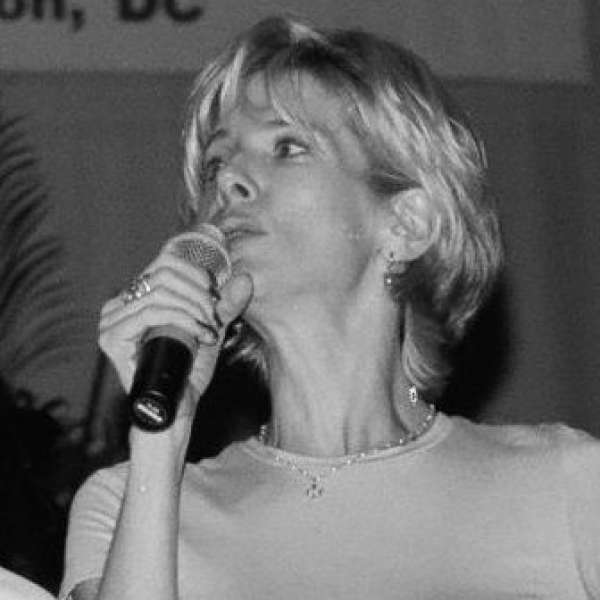