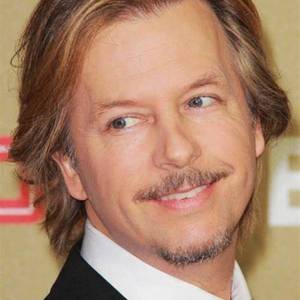 David Spade is an Actor and comedian. He was born on July 22, 1964 (57 years old) in Birmingham as David Wayne Spade.

David Wayne Spade is an American actor comedian writer and television personality. He rose to fame in the 1990s as a cast member on Saturday Night Live for co-starring in the 1995 comedy Tommy Boy and from 1997 until 2003 when he starred as Dennis Finch on Just Shoot Me!. He also starred as C. J. Barnes along with Katey Sagal James Garner and Kaley Cuoco on 8 Simple Rules. He starred as Russell Dunbar on the CBS sitcom Rules of Engagement. read more

His mother is Judith J. Spade and his father is Wayne M. Spade.

His first album My Fake Problems released 7 years ago, he was 49 years old. There were 16 songs in this album.

He graduated from Arizona State University and Scottsdale Community College

Baywatch He was 24 years old 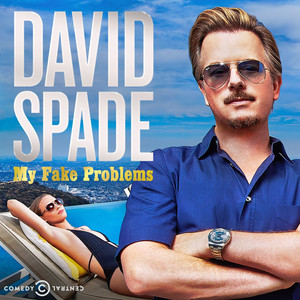 My Fake Problems Released 7 years ago

David Spade Is A Member Of

When is Spade's next birthday?

His real name:
Birth name of David Spade is David Wayne Spade
There are no comments yet. 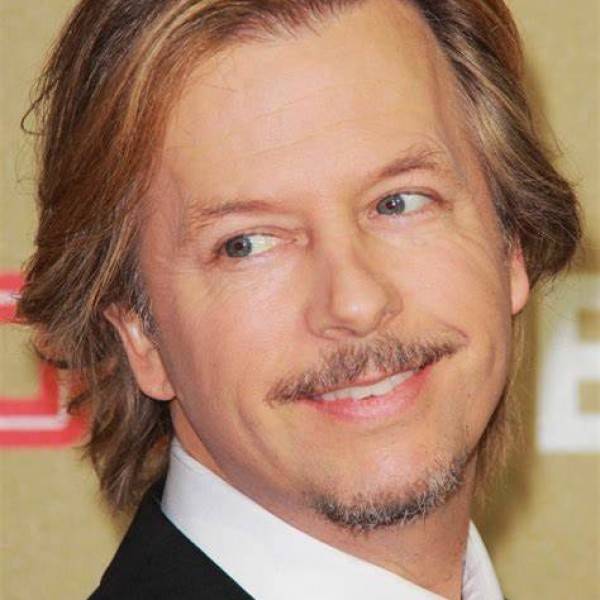