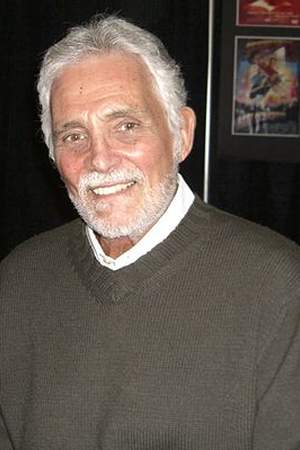 Albert David Hedison Jr. is an American film television and stage actor. He was billed as Al Hedison in his early film work. In 1959 when he was cast in the role of Victor Sebastian in the short-lived espionage television series Five Fingers NBC insisted that he change his name. He proposed that he use his middle name and he has been known as David Hedison ever since.
Read full biography

There are 20 movies of David Hedison:

The Love Boat He was 50 years old 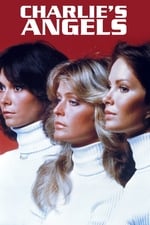 Charlie's Angels He was 49 years old

Hotel He was 55 years old

Other facts about David Hedison 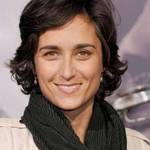 David Hedison Is A Member Of 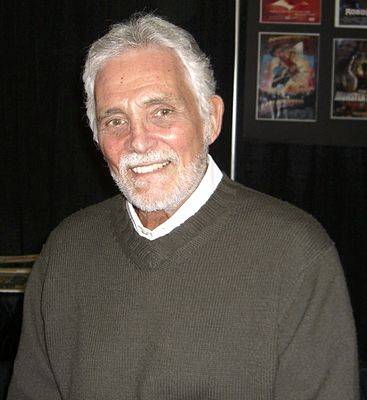