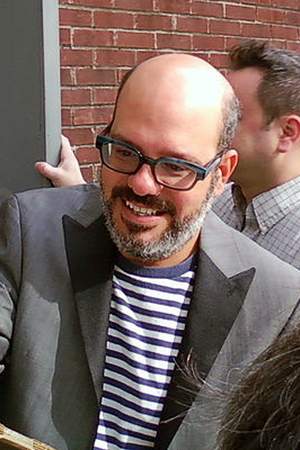 There are 14 albums of David Cross.

His first album Shut Up, You F...ng Baby! released 20 years ago, he was 38 years old when this album released. There were 17 songs in this album. 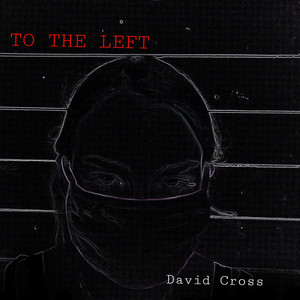 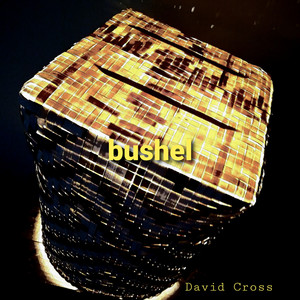 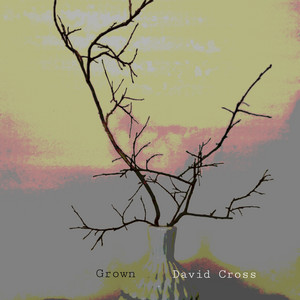 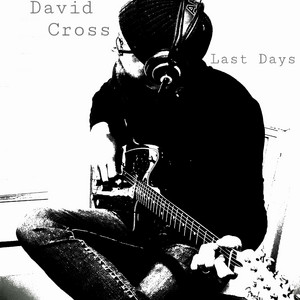 There are 91 movies of David Cross.

His first feature film was Kung Fu Panda (2008, as Crane (voice)). He was 44 when he starred in this movie. Since 2008, he has appeared in 91 feature films. The last one is King Crimson - Larks' Tongues In Aspic The Complete Recordings (2012). In this movie, we watched him as himself . 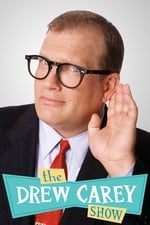 The Drew Carey Show He was 31 years old 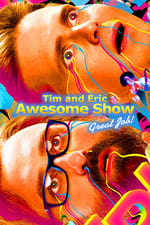 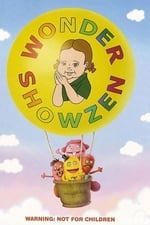 Wonder Showzen He was 40 years old

King of the Hill He was 32 years old 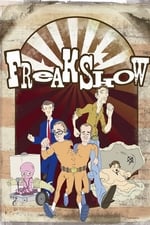 Freak Show He was 42 years old

He graduated from North Atlanta High School and Emerson College

Other facts about David Cross 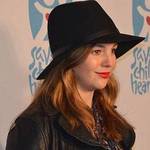 David Cross Is A Member Of 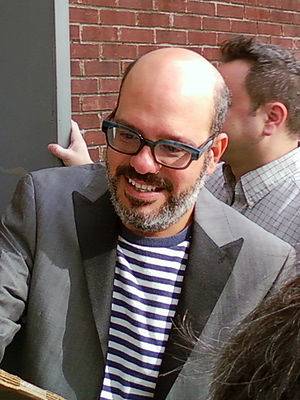