Cortney Palm is a 35 years old actress from United States of America from Colorado. She was born on February 20, 1987 in Colorado. 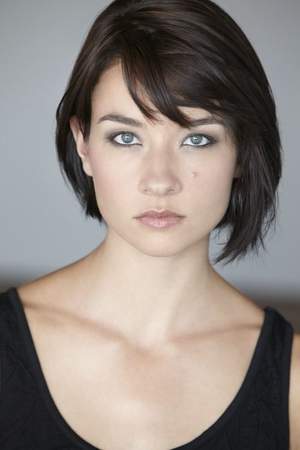 There are 33 movies of Cortney Palm.

Her first feature film was Superbad (2007, as Party Guest (uncredited)). She was 20 when she starred in this movie. Since 2007, she has appeared in 33 feature films. The last one is Tourbillon (2016). In this movie, she played the character Daniela .

She graduated from California Lutheran University

When is Palm's next birthday?

Other facts about Cortney Palm

Cortney Palm Is A Member Of 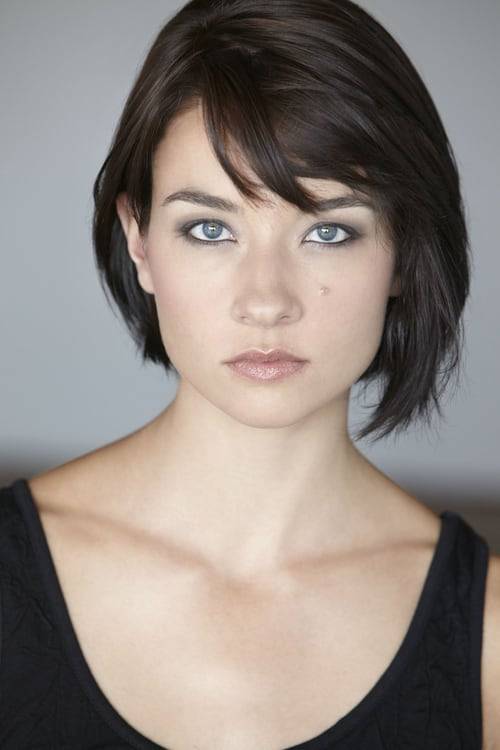