Claude Bolling is a renowned French jazz pianist composer arranger and occasional actor. He was born in Cannes studied at the Nice Conservatory then in Paris. A child prodigy by age 14 he was playing jazz piano professionally with Lionel Hampton Roy Eldridge and Kenny Clarke. Bolling's books on jazz technique show that he did not delve far beyond bebop into much avant garde jazz.
Read full biography

There are 67 albums of Claude Bolling.

His first album Claude Bolling Big Piano Orchestra Plays Ray Charles released 61 years ago, he was 31 years old when this album released. There were 13 songs in this album. 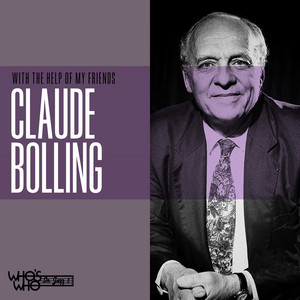 With the Help of My Friends 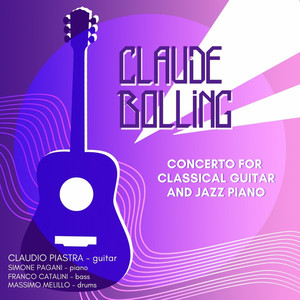 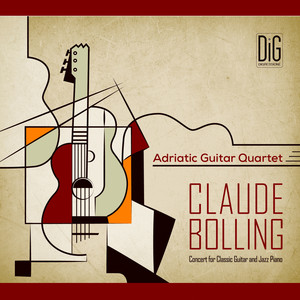 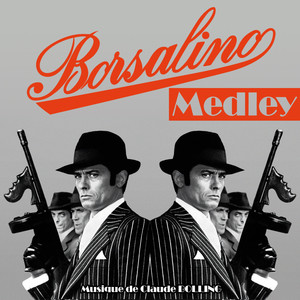 There are 31 movies of Claude Bolling.

The Sensuous Assassin (1970) As Original Music Composer, he was 40 years old

Horoscope (1978) As Original Music Composer, he was 48 years old 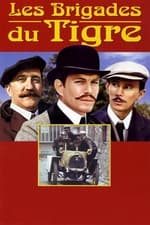 He graduated from Conservatory Of Nice

When is Bolling's next birthday?

Other facts about Claude Bolling

Claude Bolling Is A Member Of