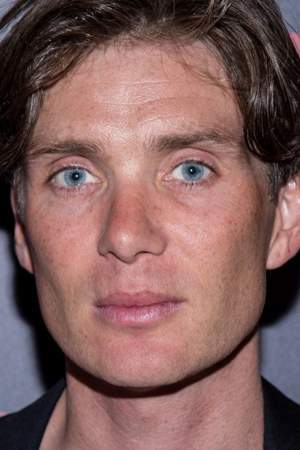 Cillian Murphy /ˈkɪliən/ is an Irish actor of stage and screen. Since making his debut in his home country in the late 1990s Murphy has also become a presence in British and American cinema – noted by critics for his performances in a wide range of roles. A native of Cork Murphy began his performing career as a rock musician. After turning down a record deal he made his professional acting debut in the play Disco Pigs in 1996.
Read full biography

There are 53 movies of Cillian Murphy.

His first feature film was A Quiet Place Part II (2020). He was 43 when he starred in this movie. Since 2020, he has appeared in 53 feature films. The last one is How to Make a Ken Loach Film (2016). In this movie, we watched him in the Interviewee character . 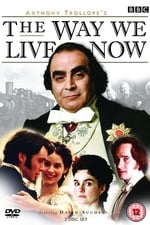 The Way We Live Now He was 25 years old 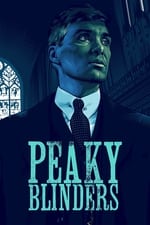 Peaky Blinders He was 37 years old 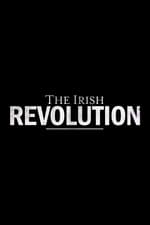 The Irish Revolution He was 42 years old

Peaky Blinders He was 37 years old

Other facts about Cillian Murphy

Cillian Murphy Is A Member Of 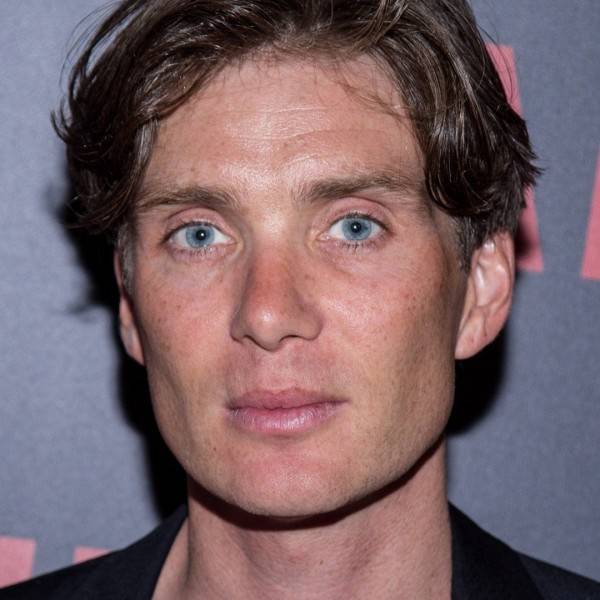