A young boy Michael is taken by his family on a round-the-world sailing trip. But when a storm strikes, Michael and his dog Stella are swept overboard and washed up on a remote island. They struggle to survive, but one day Michael wakes to find fresh fish and coconut milk by his cave. He discovers his mysterious benefactor is Kensuke, a former Japanese soldier, creator of a treetop kingdom and protector of the orangutans. Slowly, communicating through drawings rather than words, Michael and Kensuke form a friendship. But something threatens to destroy the fragile world Kensuke has created. A thrilling adventure story with a poignant message that will resonate with audiences across the world. 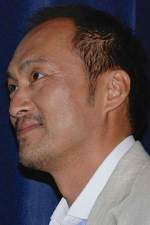 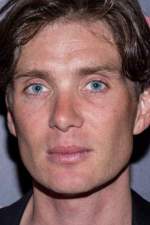 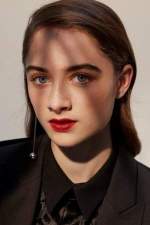 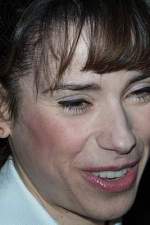 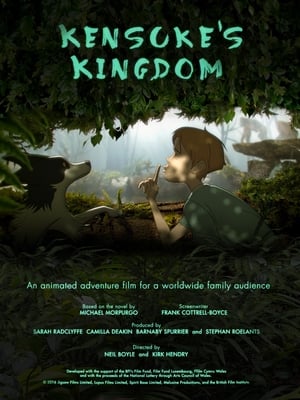