Christine Lahti is a 72 years old Actress film director from Birmingham. She was born on April 04, 1950 in Birmingham as Christine Ann Lahti. 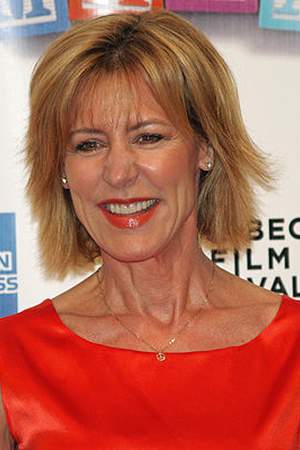 There are 52 movies of Christine Lahti.

Her first feature film was Obsessed (2009, as Detective Monica Reese). She was 59 when she starred in this movie. Since 2009, she has appeared in 52 feature films. The last one is Hope (1997). In this movie, she played the character Emma Percy .

Intimate Portrait She was 43 years old

The Oscars She was 2 years old

The Tony Danza Show She was 54 years old

The Ellen DeGeneres Show She was 53 years old

She graduated from Florida State University, University Of Michigan and William Esper Studio

When is Lahti's next birthday?

Other facts about Christine Lahti

Christine Lahti Is A Member Of 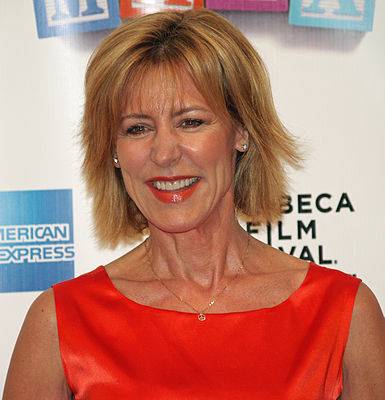