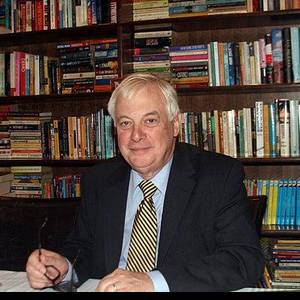 Christopher Francis Patten Baron Patten of Barnes CH PC is a British public servant. He is chairman of the BBC Trust and Chancellor of the University of Oxford. Patten began his career in the Conservative Party serving as Member of Parliament for Bath and joining the cabinet. As party chairman he orchestrated the Conservatives' unexpected fourth consecutive electoral victory in 1992 but lost his own seat in the House of Commons.
Read full biography

When is Patten's next birthday?

Awarded Robert Schuman Medal in 2004 , awarded Honorary doctor of the University of Szczecin , awarded Order of the Cross of Terra Mariana, 1st Class , awarded Commander of the Legion of Honour in 2016 and

He graduated from Balliol College and St Benedict's School 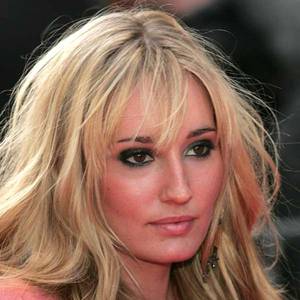 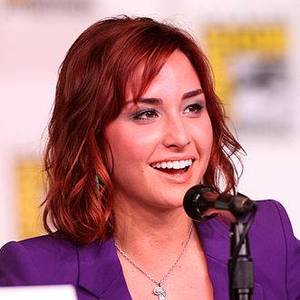 Other facts about Chris Patten

Chris Patten Is A Member Of 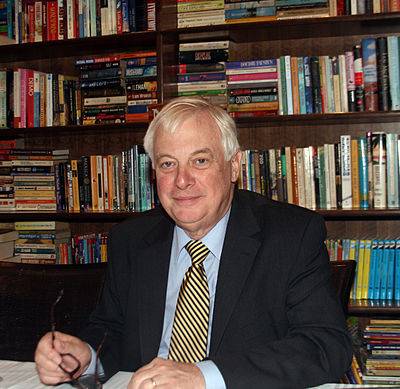