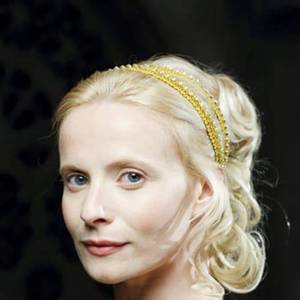 Alice Patten is an English actress and the daughter of Chris Patten a prominent British Conservative politician and the last Governor of Hong Kong. She has played a key role in the Hindi film Rang De Basanti. read more 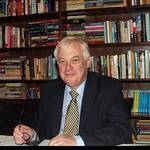 She graduated from Queens' College 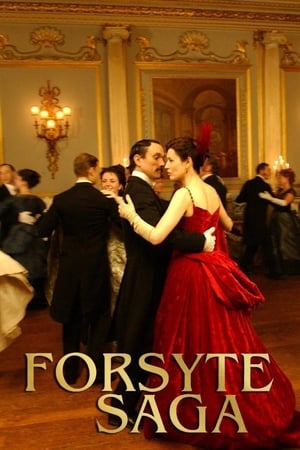 The Forsyte Saga She was 22 years old 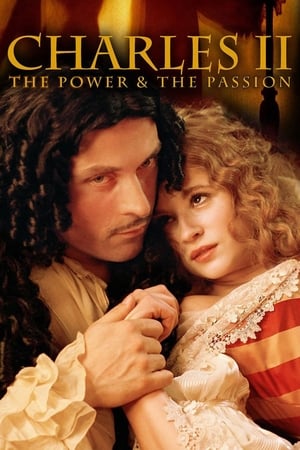 Charles II: The Power and The Passion She was 23 years old

Alice Patten Is A Member Of 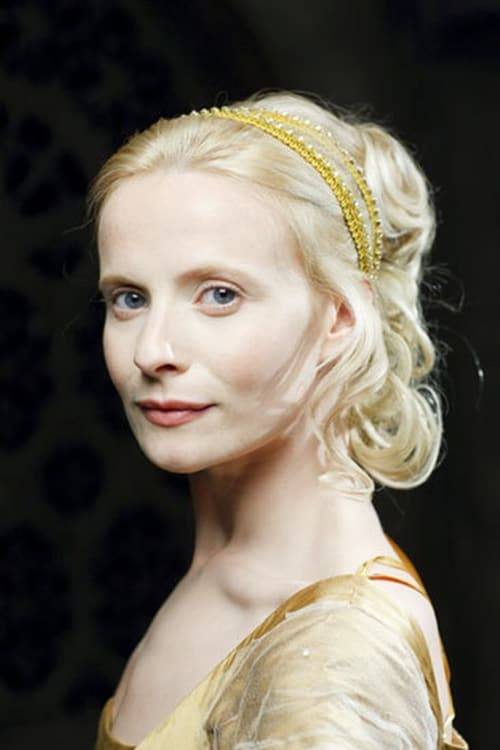