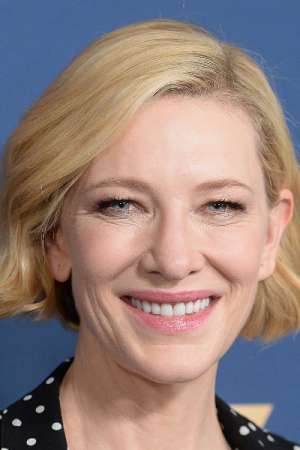 She has a net worth of 85 million dollars.

There are 91 movies of Cate Blanchett.

Today She was 17 years old

LIVE with Kelly and Ryan She was 13 years old

The Tonight Show with Jay Leno She was 23 years old

The Early Show She was 30 years old

She graduated from University Of Melbourne, National Institute Of Dramatic Art and Ivanhoe Girls' Grammar School

She is living in Crowborough.

When is Blanchett's next birthday?

Other facts about Cate Blanchett 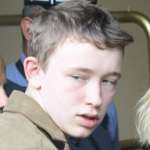 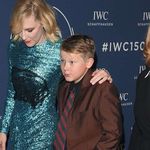 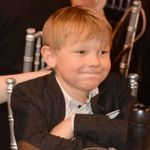 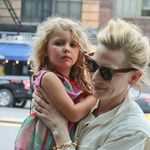 Cate Blanchett Is A Member Of 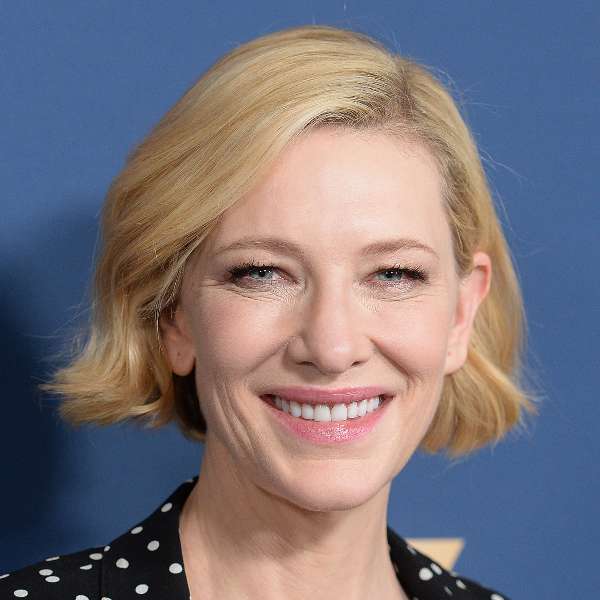