Carol Sobieski was an American screenwriter whose work included the scripts for Annie and Fried Green Tomatoes.
Read full biography

There are 17 movies of Carol Sobieski: 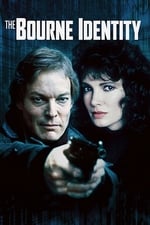 The Bourne Identity She was 49 years old

The Mod Squad She was 29 years old 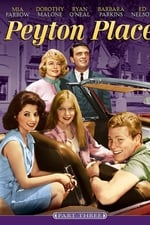 Peyton Place She was 25 years old

Mr. Novak She was 24 years old

Other facts about Carol Sobieski

Carol Sobieski Is A Member Of