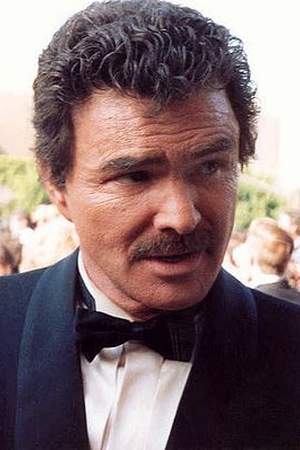 Burton Leon Burt Reynolds Jr. is an American actor director and voice artist. Some of his notable roles include Bo 'Bandit' Darville in Smokey and the Bandit Lewis Medlock in Deliverance Bobby Gator McCluskey in White Lightning and its sequel Gator Charlie B. Barkin in All Dogs Go to Heaven Paul Crewe in The Longest Yard and 1970s adult-film director Jack Horner in Boogie Nights.
Read full biography

There are 158 movies of Burt Reynolds:

His first feature film was The Longest Yard (2005, as Coach Nate Scarborough). He was 69 when he starred in this movie. Since 2005, he has appeared in 158 feature films. The last one is Henri (2017). In this movie, we watched him in the George Duncan character . 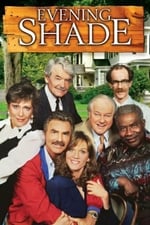 Evening Shade He was 54 years old 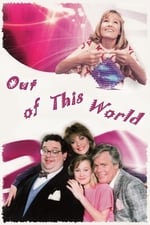 Out of This World He was 51 years old

The Golden Girls He was 49 years old

Other facts about Burt Reynolds 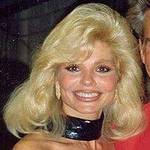 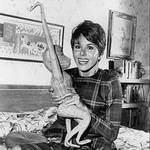 Burt Reynolds Is A Member Of 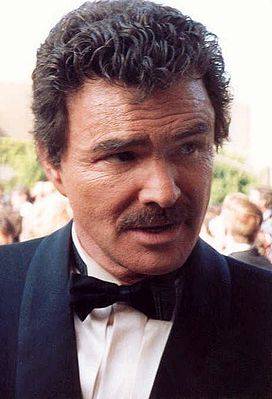