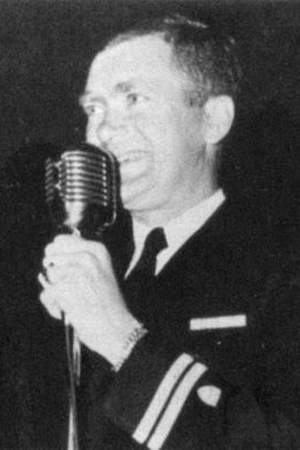 Christian Ludolf Ebsen Jr. known as Buddy Ebsen was an American character actor and dancer. A performer for seven decades he had starring roles as Jed Clampett in the long-running CBS television series The Beverly Hillbillies and as the title character in the 1970s detective series Barnaby Jones.
Read full biography

There are 53 movies of Buddy Ebsen:

Davy Crockett and the River Pirates (1956) As George Russel, he was 48 years old

His first feature film was Breakfast at Tiffany's (1961, as Doc Golightly). He was 53 when he starred in this movie. Since 1961, he has appeared in 53 feature films. The last one is Fire on the Mountain (1981). In this movie, we watched him in the John Vogelin character .

The Beverly Hillbillies He was 54 years old

Hawaii Five-O He was 60 years old

Alias Smith and Jones He was 62 years old

Bus Stop He was 53 years old

He graduated from Rollins College and University Of Florida

He is living in Belleville.

Other facts about Buddy Ebsen

Buddy Ebsen Is A Member Of 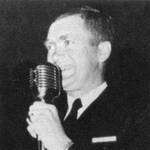 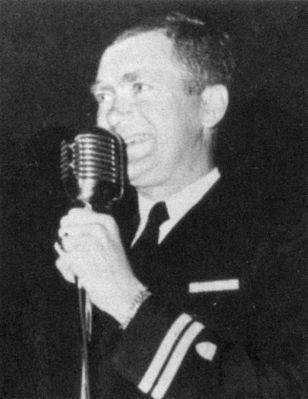