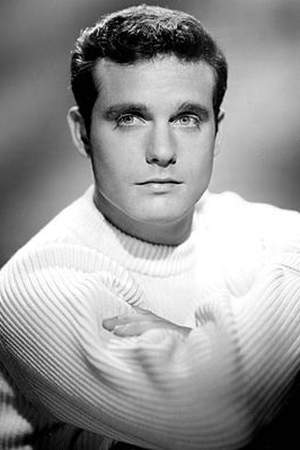 Buddy Bregman is an American musical arranger record producer and composer. He has worked with many of the greatest musical artists of 20th Century popular music including; Ella Fitzgerald Bing Crosby Judy Garland Peggy Lee Anita O'Day Matt Monro and Frank Sinatra. Born in Chicago he studied at UCLA and during his sophomore year arranged and conducted Jerry Leiber and Mike Stoller's Bazoom for the Cheers which subsequently became his first hit record. As an arranger conductor and the A&R head of Norman Granz's newly established Verve Records he also...
Read full biography

He had one child, Tracey (59, American actor) . When his first child, Tracey E. Bregman, was born, Buddy Bregman was 32 years old.

There are 13 albums of Buddy Bregman.

His first album Swinging Kicks released 66 years ago, he was 26 years old when this album released. There were 17 songs in this album. 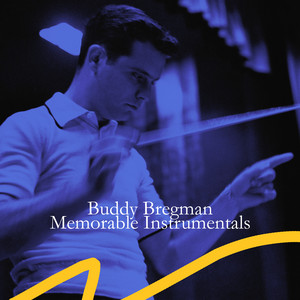 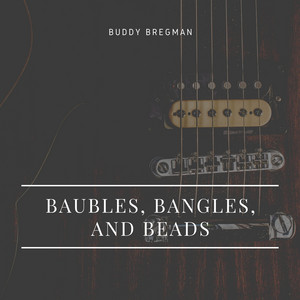 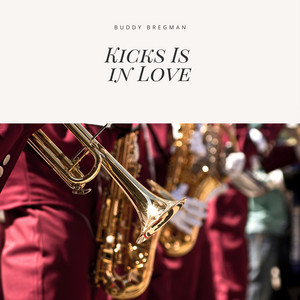 Kicks Is in Love 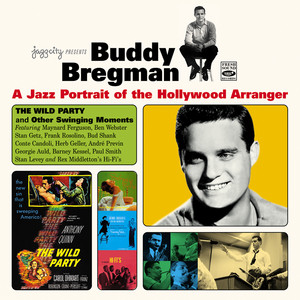 A Jazz Portrait of the Hollywood Arranger. The Wild Party and Other Swinging Moments

There are 11 movies of Buddy Bregman.

Guns Girls and Gangsters (1959) As Original Music Composer, he was 28 years old

The Delicate Delinquent (1957) As Original Music Composer, he was 26 years old

Valley of the Redwoods (1960) As Original Music Composer, he was 29 years old

The Music Shop He was 28 years old

Other facts about Buddy Bregman 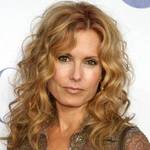 Buddy Bregman Is A Member Of 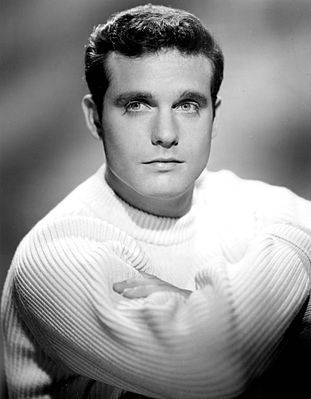