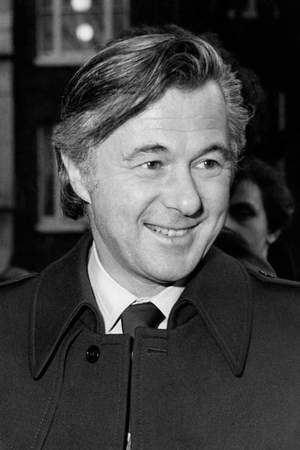 Bryan Forbes CBE was an English film director screenwriter film producer actor and novelist described as a Renaissance man and one of the most important figures in the British film industry. Best known as the director of the film The Stepford Wives he wrote and directed several other critically acclaimed films including Whistle Down the Wind Séance on a Wet Afternoon and King Rat.
Read full biography

He had two children, Sarah (62) and Emma (56, English radio and television presenter) . When his first child, Sarah Kate Forbes, was born, Bryan Forbes was 32 years old.

There are 70 movies of Bryan Forbes:

This Is Your Life He was 29 years old

Other facts about Bryan Forbes 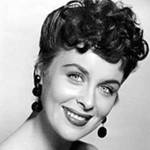 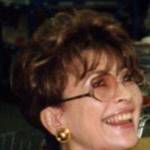 Bryan Forbes Is A Member Of 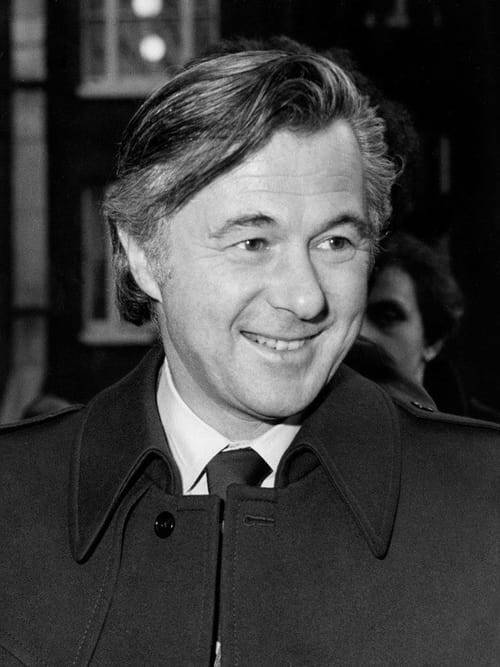