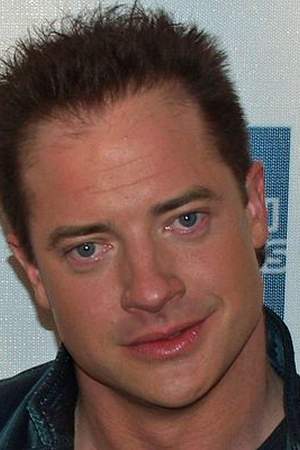 Brendan James Fraser is a Canadian American film and stage actor. Fraser portrayed Rick O'Connell in the three-part Mummy film series and is known for his comedic and fantasy film leading roles in major Hollywood films including Encino Man George of the Jungle Looney Tunes: Back in Action Journey to the Center of the Earth and Inkheart.
Read full biography

There is 1 albums of Brendan Fraser.

His first album Brendan's Brutally Brutal bRevenge released 2 years ago, he was 51 years old when this album released. There were 21 songs in this album. 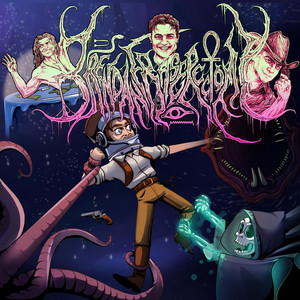 There are 56 movies of Brendan Fraser.

The Ellen DeGeneres Show He was 34 years old

The Simpsons He was 21 years old

When is Fraser's next birthday?

Other facts about Brendan Fraser

Brendan Fraser Is A Member Of 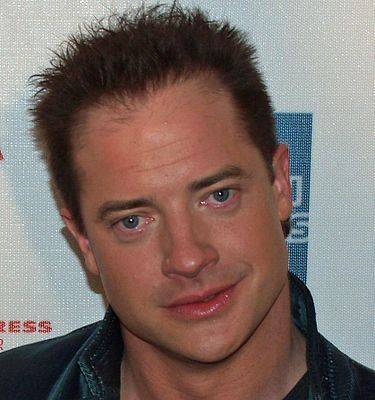