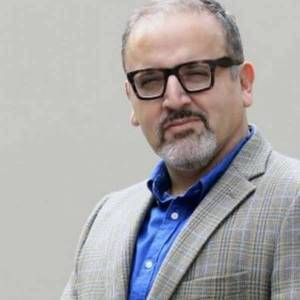 Beto Ortiz is a Peruvian journalist TV personality and writer living now back in Lima. Before that he lived in New York City. His claim to national fame was through Beto A saber a politically incorrect TV talk-show from which he harshly criticized Fujimori's government while most of the Peruvian media remained silent. read more

He graduated from University Of Lima

Beto Ortiz Is A Member Of

When is Ortiz's next birthday? 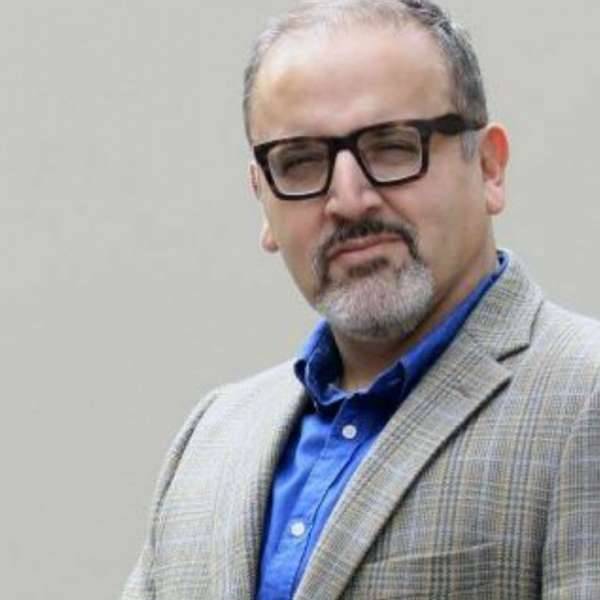