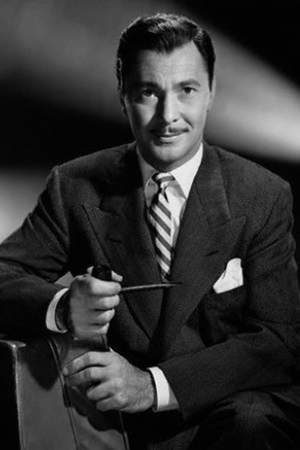 Barry Sullivan was an American movie actor who appeared in over 100 movies from the 1930s to the 1980s. Born in New York City, Sullivan fell into acting when in college playing semi-pro football. During the later Depression years, Sullivan was told that because of his 6 ft 3 in stature and rugged good looks he could "make money" simply standing on a Broadway stage. This began a successful career on Broadway, movies and television. One of Sullivan's most memorable roles was playing a movie director in The Bad and the Beautiful opposite Kirk Dougl...
Read full biography

There are 90 movies of Barry Sullivan.

Planet of the Vampires (1965) As Captain Mark Markary, he was 53 years old

The Great Adventure He was 51 years old

Little House on the Prairie He was 62 years old

That Girl He was 54 years old

The Bionic Woman He was 63 years old

Other facts about Barry Sullivan

Barry Sullivan Is A Member Of 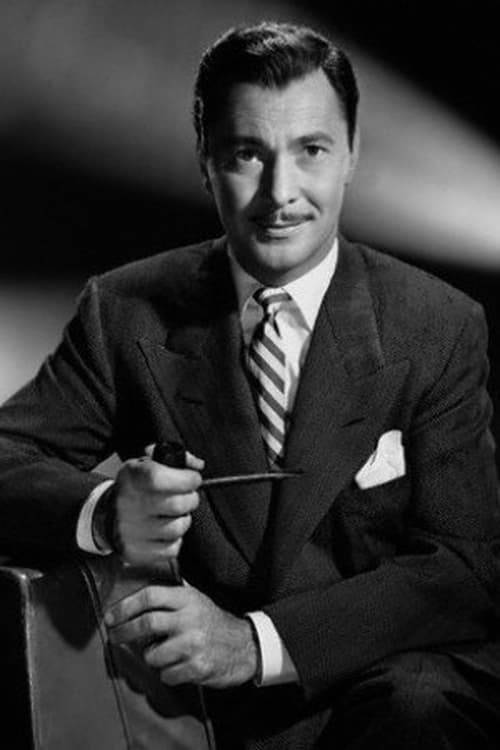