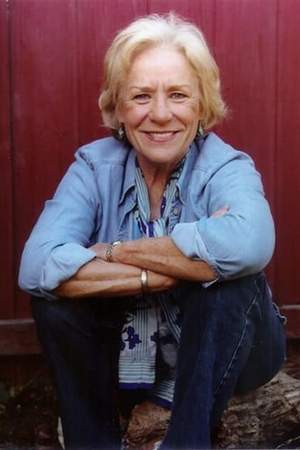 There are 26 movies of Barbara Tarbuck.

Her first feature film was The Death of the Incredible Hulk (1990, as Amy Pratt). She was 48 when she starred in this movie. Since 1990, she has appeared in 26 feature films. The last one is Wild Horses (2013). In this movie, she played the character Becks .

Falcon Crest She was 39 years old 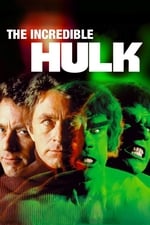 The Incredible Hulk She was 36 years old

Six Feet Under She was 59 years old

The Golden Girls She was 43 years old

Smith She was 64 years old

Other facts about Barbara Tarbuck

Barbara Tarbuck Is A Member Of 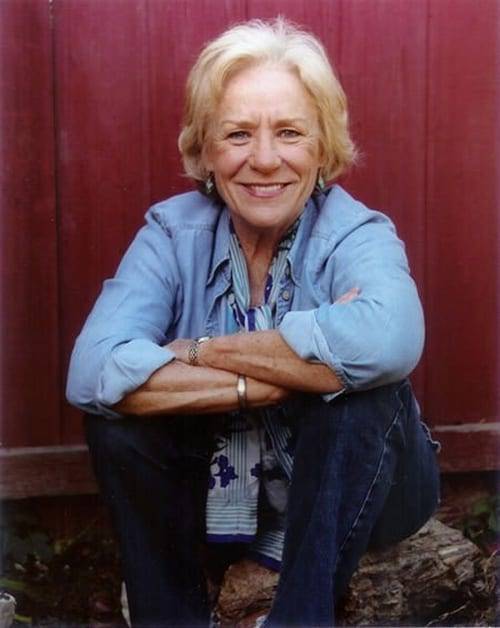