Before He Wakes 23 years old

Initially cleared of "accidentally" killing her husband, an idyllic wife and mother comes under suspicion when police learn that her first husband also perished under similar circumstances. As the investigation unfolds, it becomes clear that she'll stop at nothing to protect her secrets. 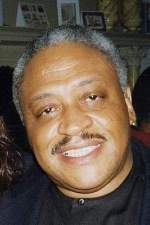 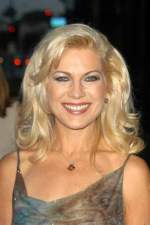 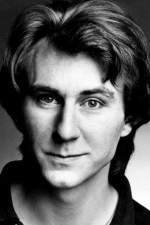 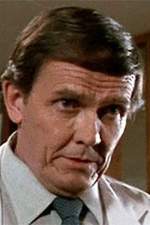 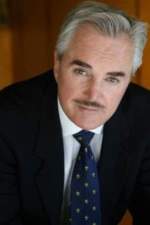 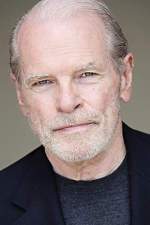 Before He Wakes Cast

Before He Wakes Crew 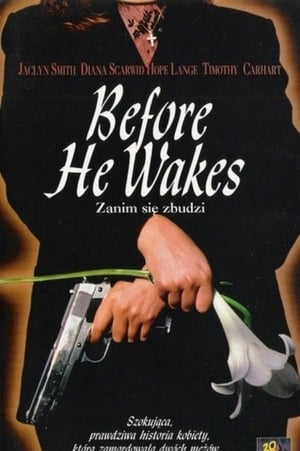