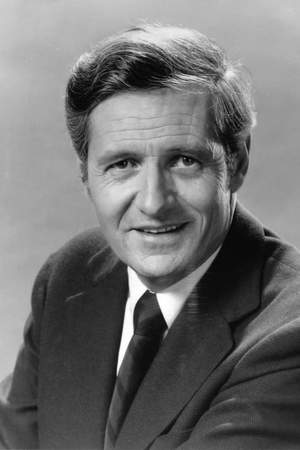 ​From Wikipedia, the free encyclopedia.   Arthur Edward Spence Hill was a Canadian actor best known for appearances in British and American theater, movies and television. He attended the University of British Columbia and continued his acting studies in Seattle, Washington. Born in Melfort, Saskatchewan, Hill served in the Royal Canadian Air Force during World War II and attended the University of British Columbia, where he studied law but was lured to the stage. Hill made his Broadway debut as Cornelius Hackl in the 1957 revival of Thornton Wilde...
Read full biography

There are 40 movies of Arthur Hill.

Hallmark Hall of Fame He was 29 years old

The Fugitive He was 41 years old

He graduated from University Of British Columbia

Other facts about Arthur Hill 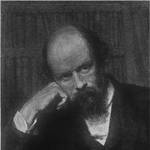 Arthur Hill Is A Member Of 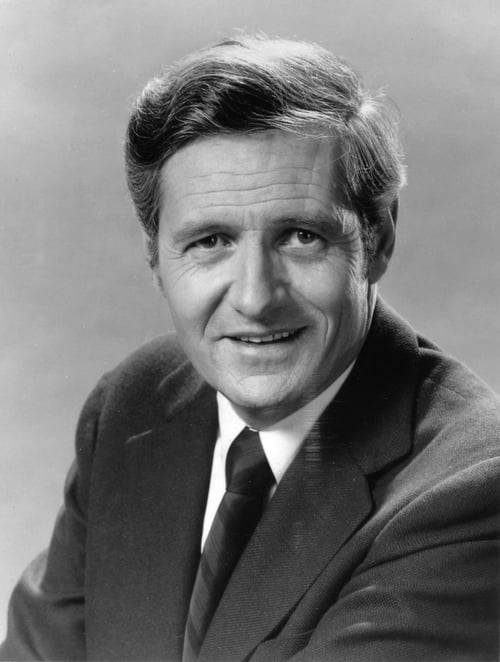