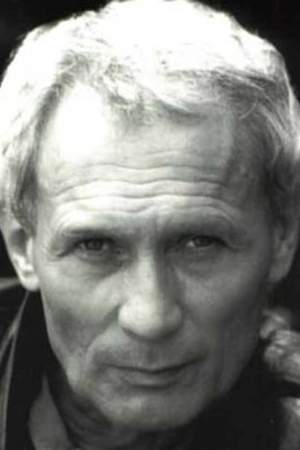 Arthur Brauss is a German actor perhaps best known for his work in Sam Peckinpah's Cross of Iron. Arthur Brauss was born on 24 July 1936 in Augsburg Germany.
Read full biography

There are 82 movies of Arthur Brauss.

Yankee Dudler (1973) As Sebastian Iennerwein, he was 37 years old

Hafendetektiv He was 50 years old 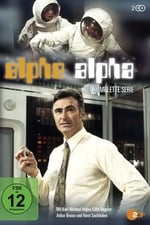 Alpha Alpha He was 35 years old

Faust He was 57 years old

When is Brauss's next birthday?

Other facts about Arthur Brauss

Arthur Brauss Is A Member Of 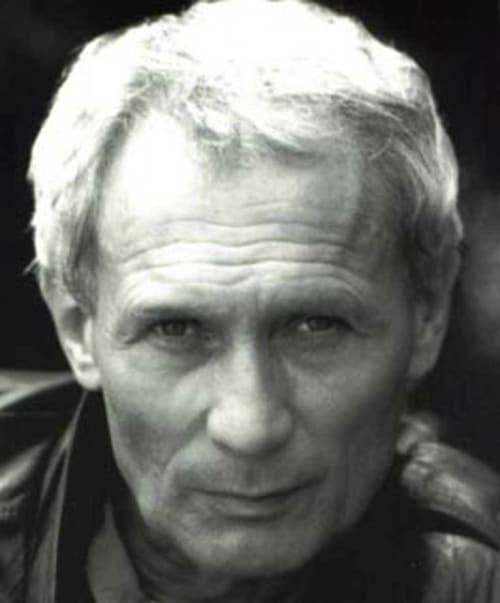