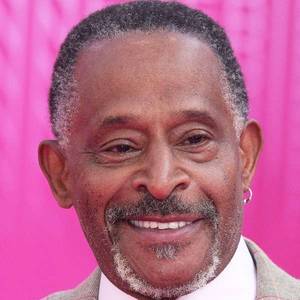 Antonio Fargas is an American actor. He was born on August 14, 1946 (74 years old) in New York City, New York as Antonio Juan Fargas.

Antonio Juan Fargas is an American actor known for his roles in 1970s blaxploitation movies as well as his portrayal of Huggy Bear in the 1970s TV series Starsky and Hutch. read more

Ironside He was 20 years old 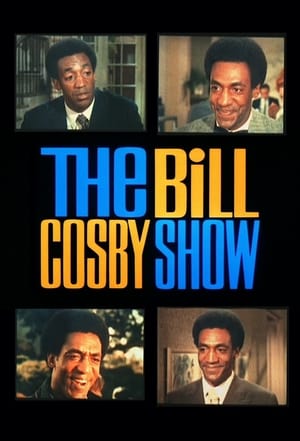 The Bill Cosby Show He was 23 years old

Sanford and Son He was 25 years old 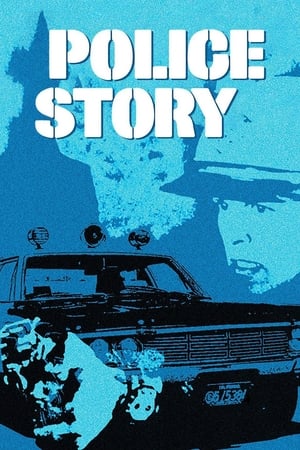 Police Story He was 26 years old

Antonio Fargas Is A Member Of

When is Fargas's next birthday? 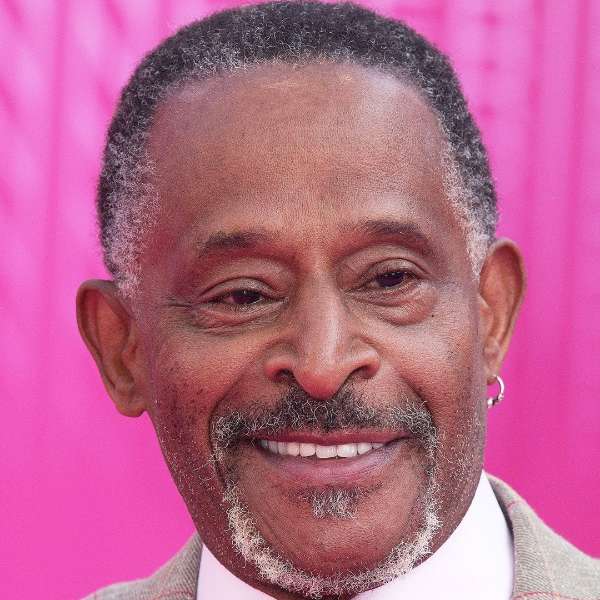