Cornbread, Earl and Me 46 years old

He Had the Lightest Touch in a Heavy Town. 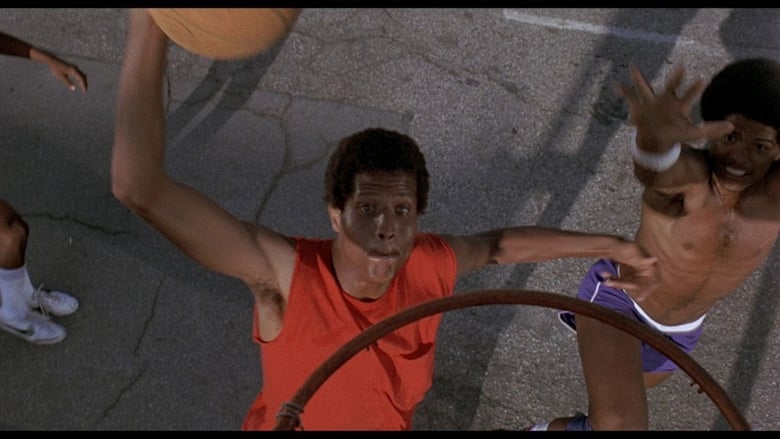 The unintentional shooting by police of a star basketball player has profound personal, political and community repercussions in this acclaimed adaptation of the novel Hog Butcher by Ronald Fair. This was one of the more thoughtful urban dramas produced at the height of the "blaxploitation" craze. Also released under the title Hit the Open Man, it features the screen debut of Laurence Fishburne, who was barely a teenager at the time. 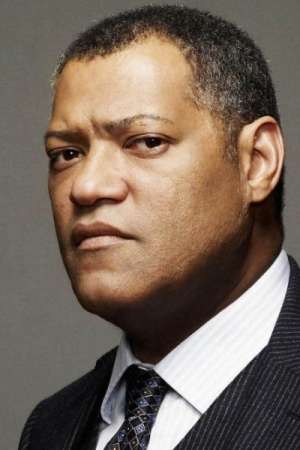 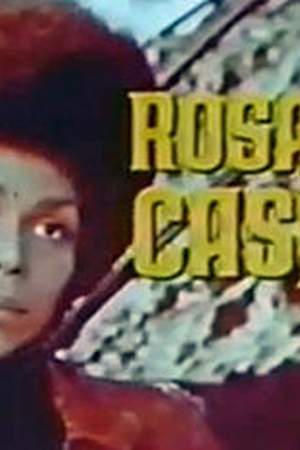 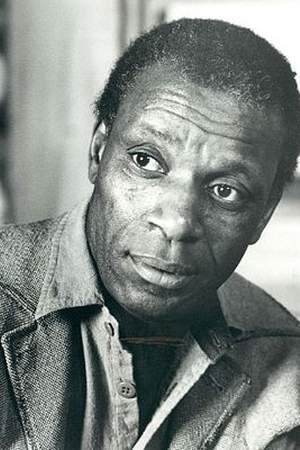 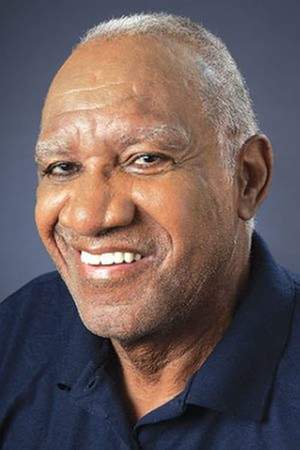 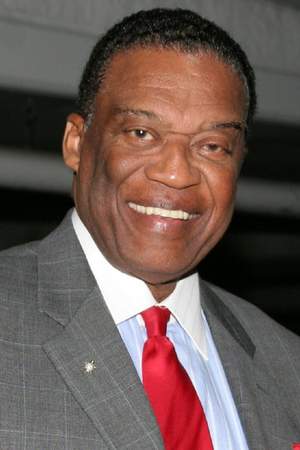 Cornbread, Earl and Me Cast

Cornbread, Earl and Me Crew 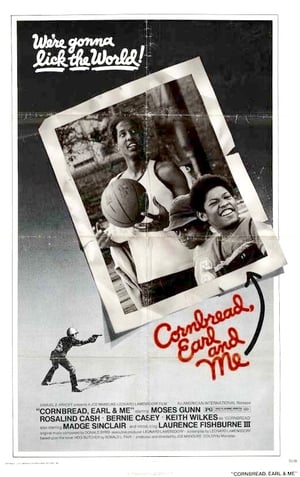 He Had the Lightest Touch in a Heavy Town.