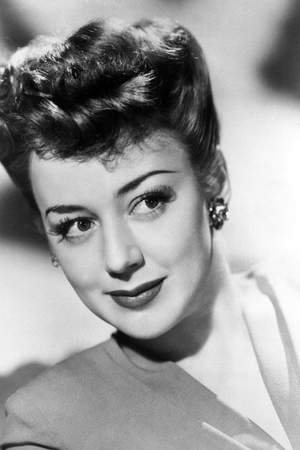 Anne Shirley was an American child, teen, and young adult screen actress. She retired at age 26. Initially appearing in films under the name Dawn O'Day, she changed her name to Anne Shirley upon the success of the 1934 film Anne of Green Gables.
Read full biography

She had two children, Robert (69) and Julie (75, Actress) . When her first child, Robert Tracy, 2nd Viscount Tracy Of Rathcoole, was born, Anne Shirley was 325 years old.

There are 58 movies of Anne Shirley.

Other facts about Anne Shirley 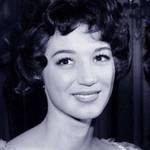 Anne Shirley Is A Member Of 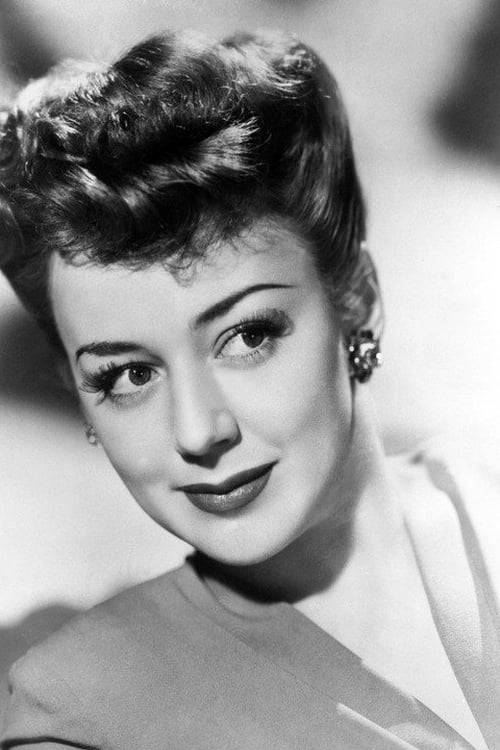