Anne Lambton is a 67 years old British actor from . She was born on July 04, 1954 in as Anne Mary Gabrielle Lambton. 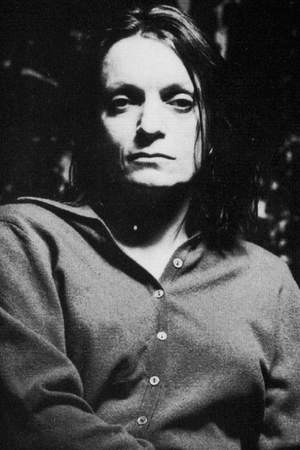 Lady Anne Mary Gabrielle Lambton is a British actress. Lambton is a younger daughter of Antony Lambton and his wife Bindy née Blew-Jones. Her older sister is Lucinda Lambton the British writer photographer and broadcaster. One of her first roles was as Linda in Sid and Nancy and then as a witch in the 1990 film The Witches. Lambton's recent appearances include Brothers of the Head and Mrs.
Read full biography

She has one child, Nicholas .

There are 12 movies of Anne Lambton.

Her first feature film was American History X (1998, as Cassandra). She was 44 when she starred in this movie. Since 1998, she has appeared in 12 feature films. The last one is Flat Lake (2012). In this movie, she played the character Isabella Wimsgrove .

Love Is the Devil: Study for a Portrait of Francis Bacon (1998) As Isabel Rawsthorne, she was 44 years old

A Different Loyalty (2004) As Cynthia Cauffield, she was 49 years old 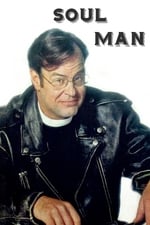 Soul Man She was 42 years old

The Nanny She was 39 years old 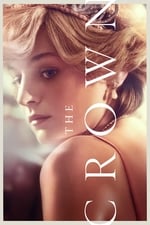 The Crown She was 62 years old

When is Lambton's next birthday?

Other facts about Anne Lambton

Anne Lambton Is A Member Of 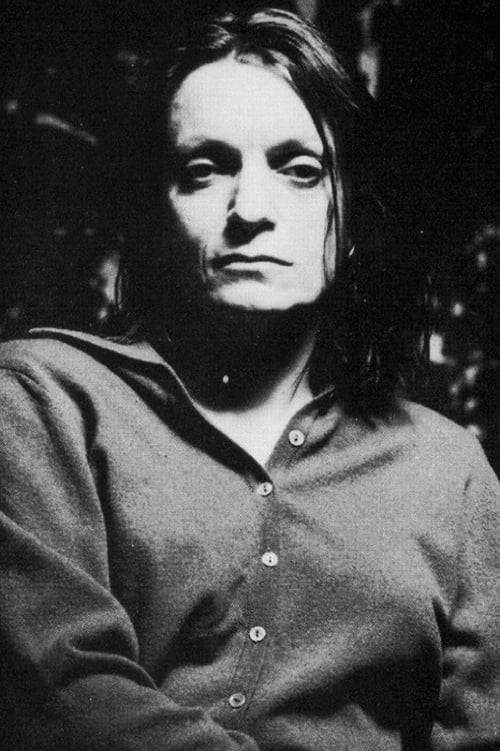