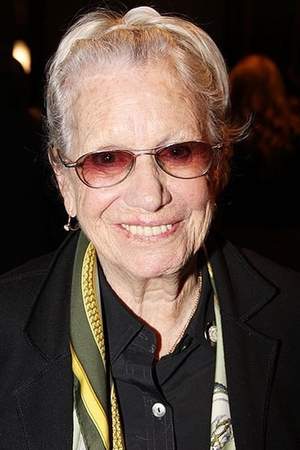 There are 77 movies of Ann Roth:

The Oscars She was 21 years old 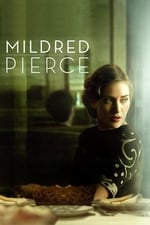 Mildred Pierce She was 79 years old 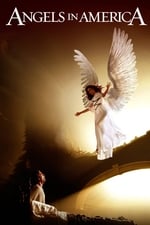 Angels in America She was 72 years old

She graduated from Carnegie Mellon College Of Fine Arts

Other facts about Ann Roth

Ann Roth Is A Member Of 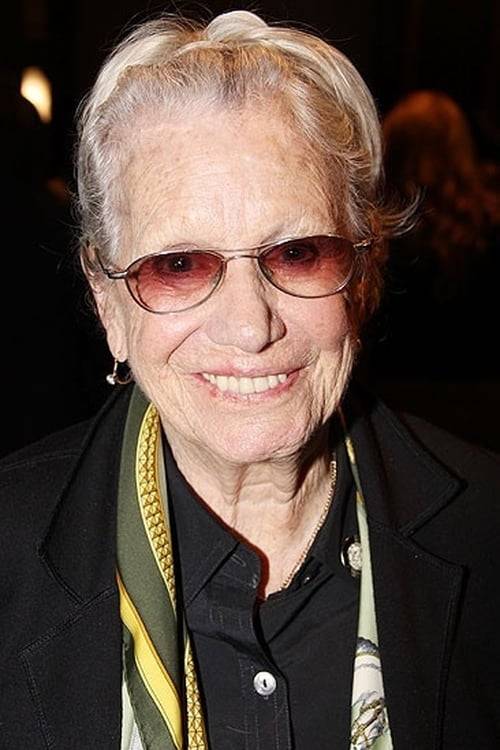