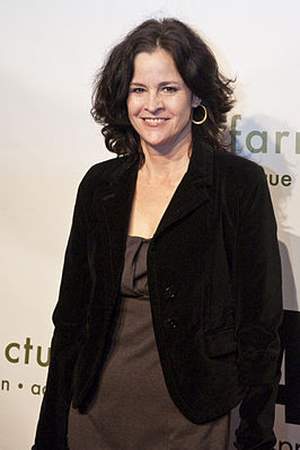 Alexandra Elizabeth Ally Sheedy is an American film and stage actress as well as the author of two books. Following her film debut in 1983's Bad Boys she became known as one of the Brat Pack group of actors in the films The Breakfast Club and St. Elmo's Fire. She is also known for her roles in WarGames Short Circuit and High Art for which she received critical acclaim.
Read full biography

There are 66 movies of Ally Sheedy.

Her first feature film was X-Men: Apocalypse (2016, as Scott's Teacher). She was 53 when she starred in this movie. Since 2016, she has appeared in 66 feature films. The last one is The Junior Defenders (2007). In this movie, she played the character Jill Fields .

The Tonight Show Starring Johnny Carson She was 0 years old

St. Elsewhere She was 20 years old

Kyle XY She was 44 years old 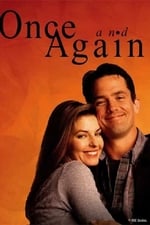 Once and Again She was 37 years old

When is Sheedy's next birthday?

Other facts about Ally Sheedy

Ally Sheedy Is A Member Of 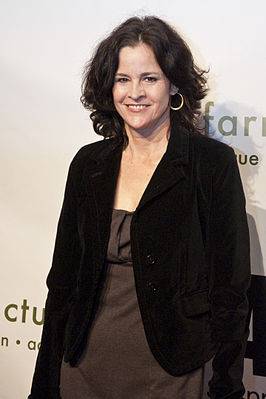