Alina Chiara Foley is an American child actress. She is known for her roles as Claire Brady on Days of Our Lives and Ellie on the FXX show The League. She is the daughter of actor Dave Foley and Crissy Guerrero. She starred in the 2010 Jackie Chan movie The Spy Next Door. In 2012 Alina booked a role in the film It's Not You It's Me.
Read full biography

Her father Dave Foley and Dave Foley was 40 years old when Alina born. Her father is a Canadian actor and director. 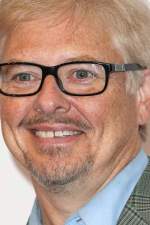 When is Foley's next birthday?

Other facts about Alina Foley

Alina Foley Is A Member Of