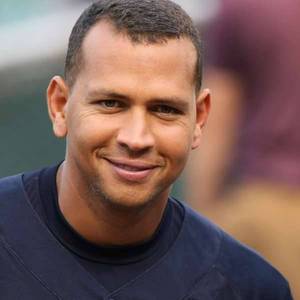 Alex Rodriguez is a Professional baseball player. He was born on July 27, 1975 (46 years old) in Manhattan, New York as Alexander Emmanuel Rodríguez Navarro. His nickname is A-Rod.

Alexander Emmanuel Alex Rodriguez nicknamed A-Rod is an American professional baseball third baseman for the New York Yankees of Major League Baseball. He previously played shortstop for the Seattle Mariners and the Texas Rangers. Rodriguez was one of the sport's most highly-touted prospects and is now considered one of the greatest baseball players of all time.
Read full biography

How tall is Alex Rodriguez?

He graduated from University Of Arkansas At Little Rock

Other facts about Alex Rodriguez

Alex Rodriguez Is A Member Of 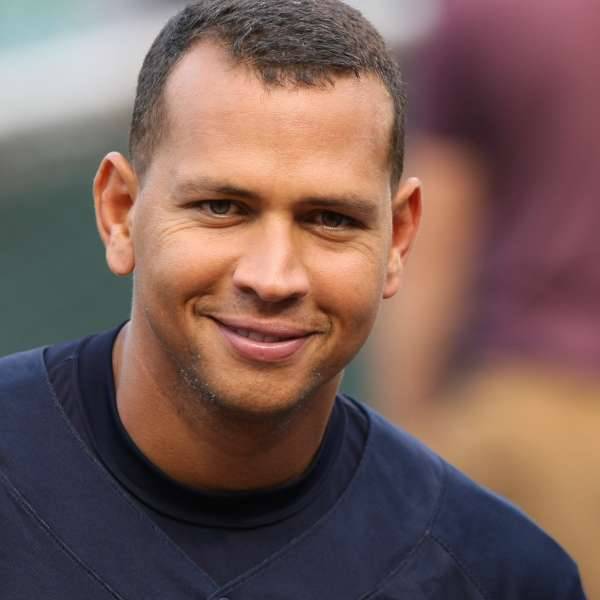