Alexander George Goot is a singer-songwriter, multi-instrumentalist from New York City. His channel, GootMusic, is the 1582nd most watched channel on YouTube. He plays acoustic guitar, bass guitar, piano, drums and other instruments. He is married to Youtube beauty guru Elle Fowler. read more

His first feature film was Scotty and the Secret History of Hollywood (2018). He was 30 when he starred in this movie.

When his last album Bring Me To Life (Acoustic) released, he was 32 years old.

His first album Songs I Wish I Wrote released 10 years ago, he was 22 years old. There were 13 songs in this album. 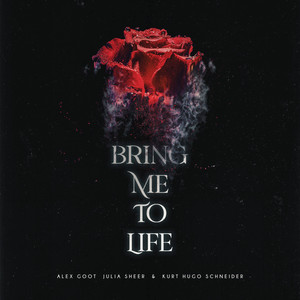 Bring Me To Life (Acoustic) Released 5 months ago 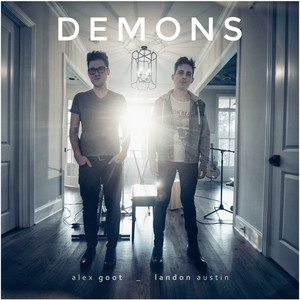 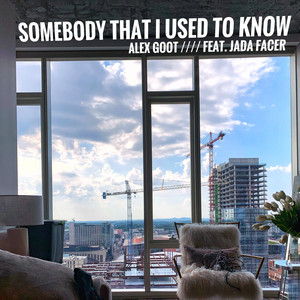 Somebody That I Used To Know Released 9 months ago 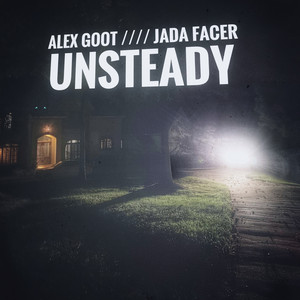 Alex Goot Is A Member Of 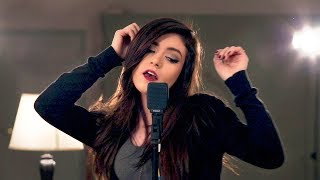 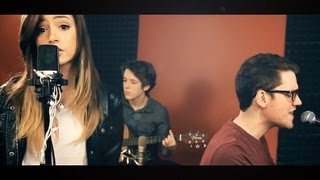 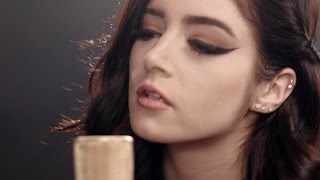 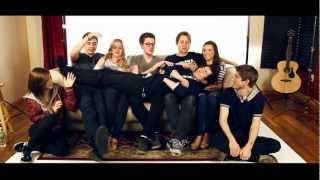 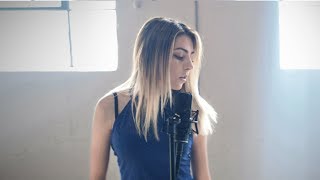 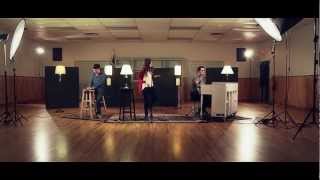 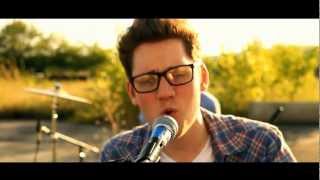 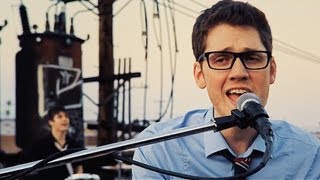 When is Goot's next birthday?