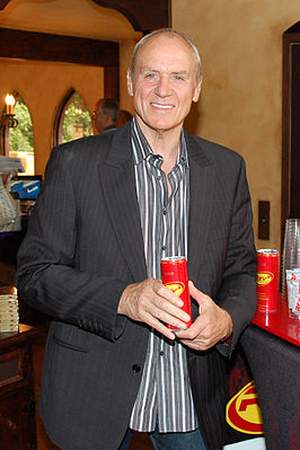 Alan Hugh Dale is a New Zealand actor. As a child Dale developed a love of theatre and also became a rugby player. After retiring from the sport he took on a number of professions to support his family before deciding to become a professional actor at the age of 27. With work limited in New Zealand Dale moved to Australia where he played Dr. John Forrest in The Young Doctors from 1979 to 1982.
Read full biography

There are 20 movies of Alan Dale.

His first feature film was Captain America: The Winter Soldier (2014, as Councilman Rockwell). He was 66 when he starred in this movie. Since 2014, he has appeared in 20 feature films. The last one is Don't Knock The Rock (1956). In this movie, we watched him in the Arnie Haines character .

The West Wing He was 52 years old 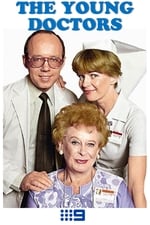 The Young Doctors He was 29 years old 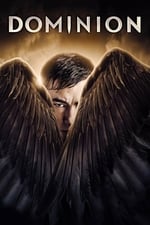 Dominion He was 67 years old 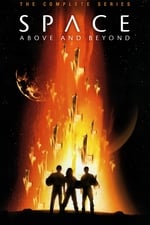 Space: Above and Beyond He was 48 years old

He graduated from Onehunga High School

How tall was Alan Dale?

He is living in Manhattan Beach.

Other facts about Alan Dale

Alan Dale Is A Member Of 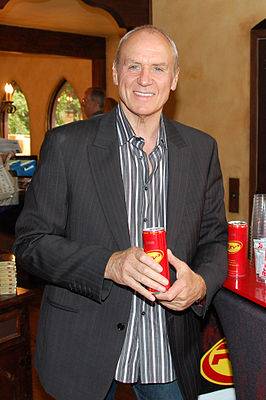