Albert Lincoln Al Roker Jr. is an American television weather presenter actor and book author. He is best known as being the weather anchor on NBC's Today. On Monday July 20 2009 he began co-hosting his morning show Wake Up with Al on The Weather Channel which airs weekdays from 5:30 to 7 am ET one hour and half earlier than Today. Roker also appears occasionally on NBC Nightly News.
Read full biography

There are 2 albums of Al Roker.

His first album Vintage Jazz Nº 32 - EPs Collectors "Aquellos Ojos Verdes" released 65 years ago, he was 3 years old when this album released. There were 4 songs in this album. 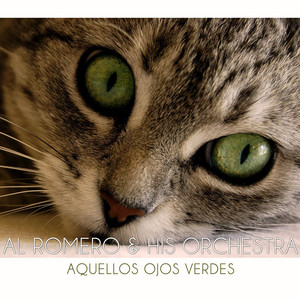 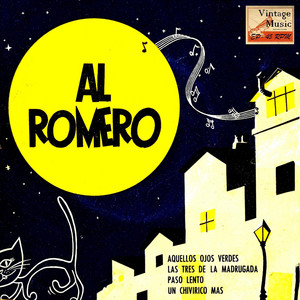 There are 31 movies of Al Roker.

Christmas in Rockefeller Center (2015) As Host, he was 61 years old 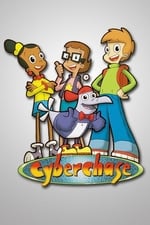 Cyberchase He was 47 years old

Superman: The Animated Series He was 42 years old

When is Roker's next birthday?

Other facts about Al Roker

Al Roker Is A Member Of 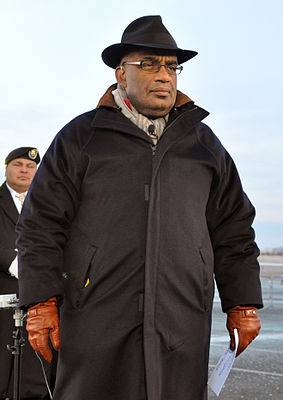