A New MAN of ACTION Rides the Range!

In his first starring Western for RKO, young Tim Holt must not only carry on his father's freight business but also hunt down his murderer. A certain Matt Gardner (Cliff Clark) wants to corner the freight business to Pecos and persuades young Zack Sibley's wagon master (Wade Crosby) to switch sides. Zack also earns the enmity of Gardner's son Coe (Malcolm McTaggart), who takes umbrage to the youngster's flirtation with pretty Helen Lee (Martha O'Driscoll). It all comes to a head during a food shortage in Pecos, a near-disaster that persuades the wagon master to switch sides once again. When the dust settles, Zack learns that old man Gardner is actually Carl Anderson, the man who murdered his father. 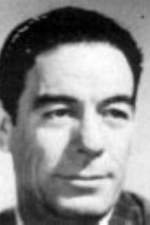 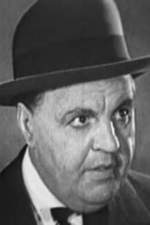 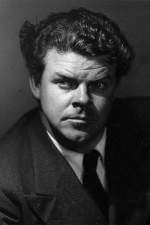 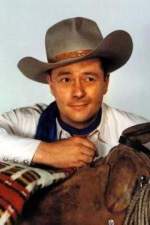 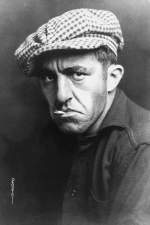 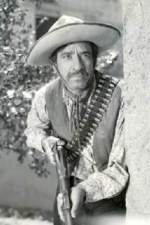 Martin Garralaga as Buyer of Beans 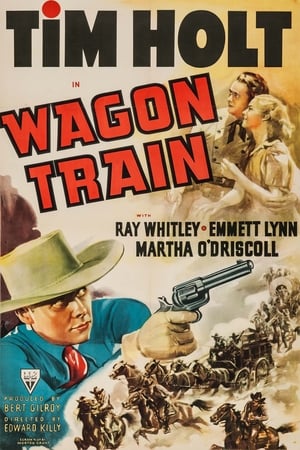 A New MAN of ACTION Rides the Range!